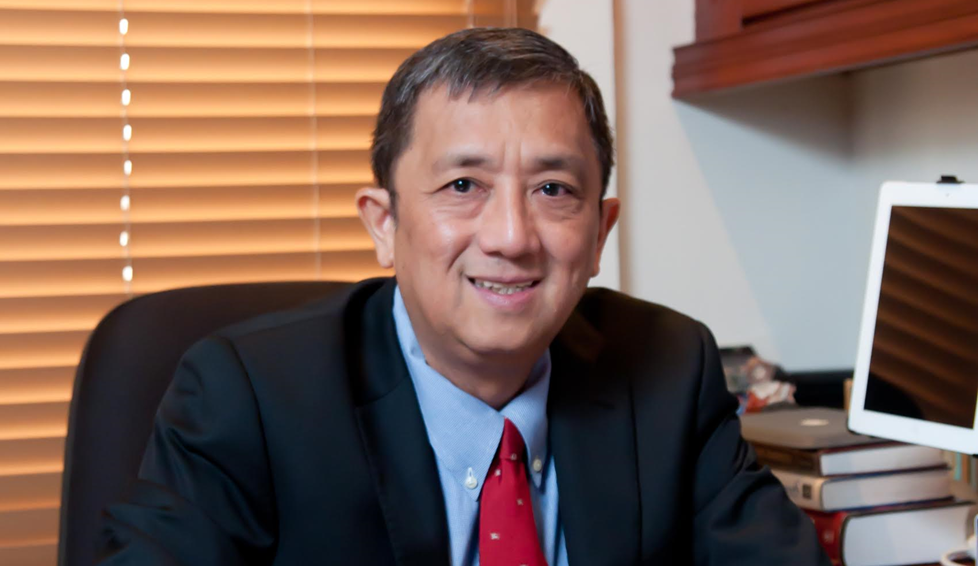 NOTE: THIS STORY WAS FIRST POSTED IN THE BOHOL CHRONICLE’S SUNDAY PRINT EDITION.

Alfredo Guido Delgado, former National Power Corporation (NPC) President during the Ramos Administration strongly pushed for the complete overhaul of the bidding process implemented by the One Bohol Power (1BP) that eventually awarded to the highest bidder the contract to build an independent power plant in Bohol and supply the ten-year power requirement of the province.

Delgado was responsible for the interconnection of power from Leyte to Bohol through a submarine cable link that started during the term of the late 2nd District Congressman Erico Aumentado.

Delgado, in an interview with DYRD “Inyong Alagad” on May 2, 2022, described the design of the terms of reference (TOR) of the bidding process as “antiquated” and not responsive to the objective of the bidding resulting in the award to the highest bidder.

One Bohol Power was awarded to Energy Development Corporation (EDC) to build an independent power plant in the province at a rate of PhP5.21/kilowatt-hour (KwH), the highest proposal among six bidders who participated in the bidding.

Delgado bared that the Boholanos will shoulder a gargantuan increase in power rates in the amount of PhP500 million a year or PhP5 billion pesos for the next ten years.

The ten years is the life span of the contract for the winning bidder to supply the power needs of One Bohol Power composed of Bohol Light Company Inc. (BLCI), Bohol Electric Cooperative 1 and 2 (Boheco).

Delgado categorically hit out at what he depicted as a century-old TOR that could not respond to the climate change we are now confronting while the bidding process greatly contributed to the confusion and misunderstanding experienced by the four bidders that submitted lower price proposals but failed to convince the Technical Working Group (TWG) of 1BP of the designs of their proposed power plant.

But redesigning the TOR to suit the present needs of the province for a resilient power supply at an affordable price will go a long way to achieve the objective of an independent power supply embedded in the island, according to Delgado.

The former NPC president pushed for the establishment of distributed power or microgrids instead of a single embedded power plant.

Delgado explained that with microgrids, the painful experience of the havoc brought by Typhoon Odette would be minimized since solar power can easily stand alone with fewer electric poles to be erected as compared to the more than 4,700 electric poles up for replacement.

A solar microgrid is a self-sufficient energy system that creates energy for nearby customers as distinguished from centralized grids that push electricity from power plants over long distances via transmission and distribution lines. It is also independent with islanding capability to supply power during storms or calamities.

Delgado agreed with the explanation by 1BP that price escalation of power rates can be minimized despite the construction of a diesel plant since the rates will be pegged at the prevailing price of geothermal power.

Delgado advised the Boholanos to push for the review of the power rates approved by 1BP at this time when the Power Supply Agreement (PSA) has yet to be submitted to the Energy Regulatory Commission (ERC) for approval.

The PSA is the contract between 1BP and EDC for the price rate that will govern the 10-year supply contract.

Delgado called on the political leaders of Bohol to reconsider the award to the highest bidder and weigh the benefits to the Boholanos if a rebid of the project is contemplated.

EDC, the winning bidder submitted a proposed price of PhP5.21/kWh for an 85 megawatt embedded diesel plant in the province and a 591-megawatt geothermal plant in Leyte.

Earlier, the TWG bared to the Chronicle that the meaning of “resiliency” which is the main objective of the selection process has been the major cause of the disqualification of the four bidders.

Resiliency, as defined by 1BP is the capacity of the winning bidder to install an “in-island” plant in Bohol that will satisfy the zero-outage power supply of 1BP even during “power supply islanding (isolation of Bohol from the grid)”.

1BP clarified that the price offers of the bidders will be rendered useless unless their proposed plant capacities will comply with the resiliency requirements of the bidding.

With a price cap set by the 1BP Joint Technical Working Group (JTPBAC) at PhP5.4089/kWh, five power firms submitted price proposals ranging from as low as PhP3.9297/kWh to PhP5.1867/kWh.

The bidding process was marred by protests from Meralco and San Miguel Corp. subsidiaries which were dismissed by 1BP while SMC pursued its protest up to the ERC.

MANILA – More than 50 percent of 1,634 total cities and municipalities nationwide have been included in the list of places…