Lagunay back as PLO; Delgado turns over duties 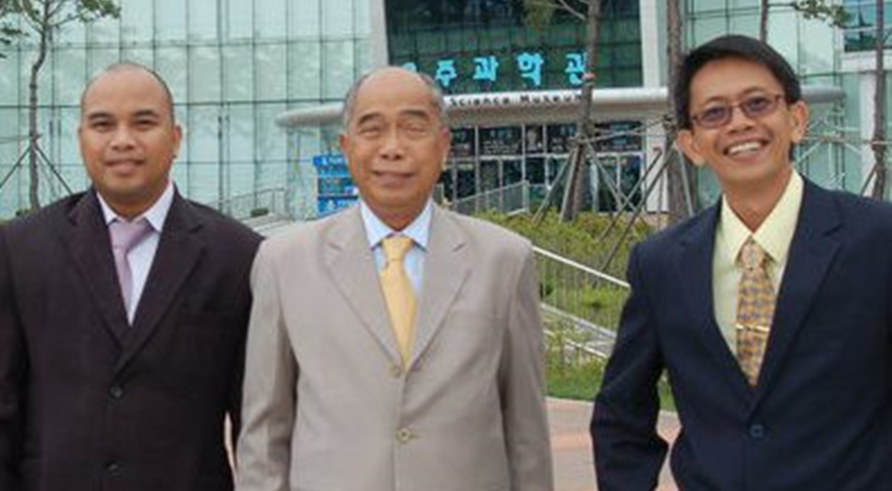 Lagunay back as PLO; Delgado turns over duties

After serving as the Provincial Legal Office (PLO) chief of the late Governor Erico Aumentado over a decade ago, Handel Lagunay is set to be back as the provincial government’s top lawyer, working under the former’s son, Governor-elect Aris Aumentado.

Outgoing PLO chief lawyer Julius Gregory Delgado turned over his duties to Lagunay on Thursday morning, a week ahead of the official takeover of the Aris administration.

According to Delgado, the turnover was conducted ahead of schedule as he is set to resign on Friday.

“Tomorrow will be my last day. I resigned earlier because my future employer did not allow me to start reporting in July,” said Delgado during the informal turnover meeting.

According to Lagunay, he is looking forward to again assume as PLO chief and build on the work done by the previous administrations.

Lagunay and the rest of Aris’ legal team attended the turnover meeting along with current personnel of the PLO at the Capitol.

Lagunay said there will be new provincial legal officers working under him but did not name them yet.

While Lagunay has previously been floated as the possible PLO chief, his official designation was only publicly confirmed during the turnover ceremony.

Lagunay who is also the head of Aris’ transition team is no stranger to government work.

He served as PLO chief and provincial administrator under Erico who was governor from 2001 to 2010.