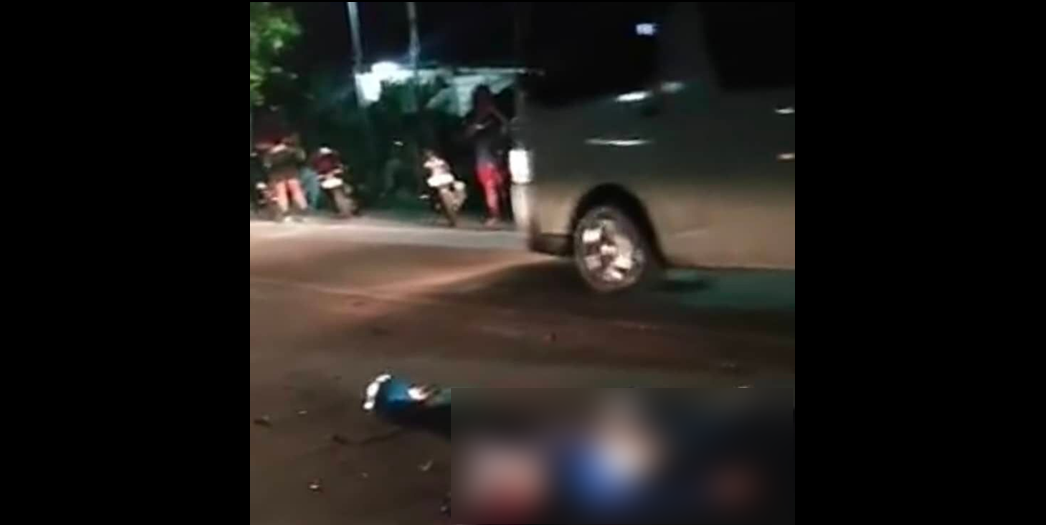 A man died after his motorcycle slammed into a minivan parked roadside along a national highway in Dauis town.

The fatality, identified as Vivencio Dologan, 49, of Barangay Tinagi, Dauis was still rushed to the Governor Celestino Gallares Memorial Hospital in Tagbilaran City but was declared dead on arrival.

According to Corporal Conchito Payac of the Dauis Police Station, Dologan was thrown off his motorcycle following impact causing severe head injuries.

Dologan was seen racing with another motorcycle prior to the incident at 8 p.m. on Saturday.

Based on their initial probe, Payac said Dologan was under the influence of alcohol and had been drinking since morning.

Payac noted that the Suzuki minivan owned by one Maricel Valuenza was parked at the side of the road and had its hazard lights on.

No charges will be filed against her as the incident was consider a self-accident.

Payac said her vehicle was stationary and was parked on the shoulder. (A. Doydora)