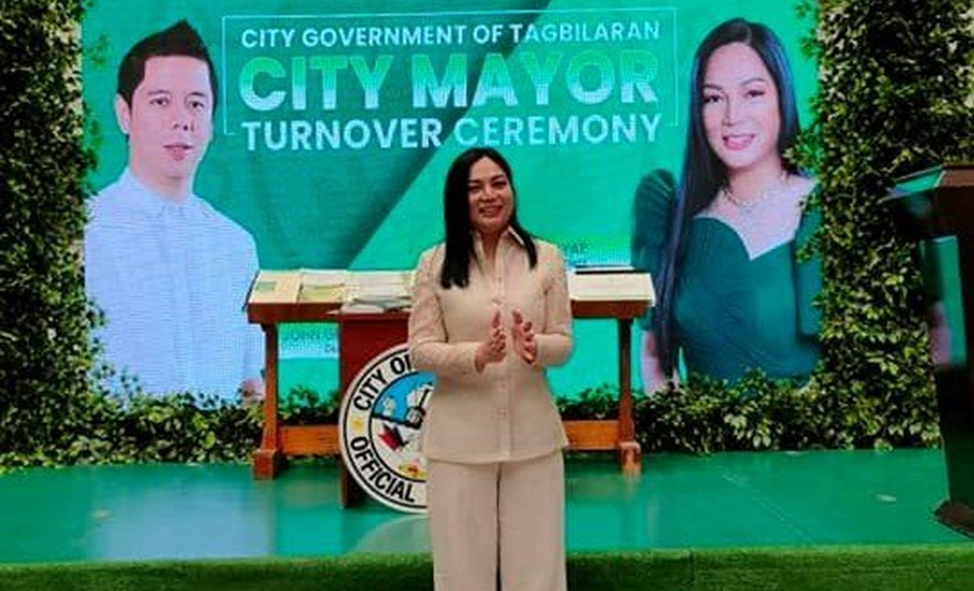 The Tagbilaran City government has launched its efforts to fully automate government transactions in a bid to improve ease of doing business and eliminate corruption.

Newly sworn-in Mayor Jane Yap on Monday signed her first executive order mandating all departments under the city government including the Tagbilaran City College to take the necessary steps to achieve full digitalization of their disbursements, collections and permitting processes.

According to Yap, the city government is set to partner up with third-party providers whose services such as mobile applications will be used to automate the city’s transaction methods.

The mayor is still also awaiting the approval of the Sangguniang Panlungsod to seal the agreement with the potential partners.

As stipulated in the EO, transactions with all departments should have already shifted to digital or virtual within three years.

“This is not a one-night program. It will take us months, if not years, but the important thing is atong gisugdan,” Yap added.

The automation of transactions is seen to promote accountability and to stamp out corruption within the City Hall’s departments particularly those that collect fees from the public.

However, Yap assured that there had been no reported incidents of corruption or “under-the-table” transactions during the term of her husband and predecessor former Mayor Baba Yap.

The initiative was also designed to provide convenience to the City Hall’s clients who may be able to conduct their transactions using their smatphones or computers from their homes, offices or any location.

Yap added that she plans to expand the program to cover public markets and tricycles in the city by assisting them in establishing the means to accept cashless payments.