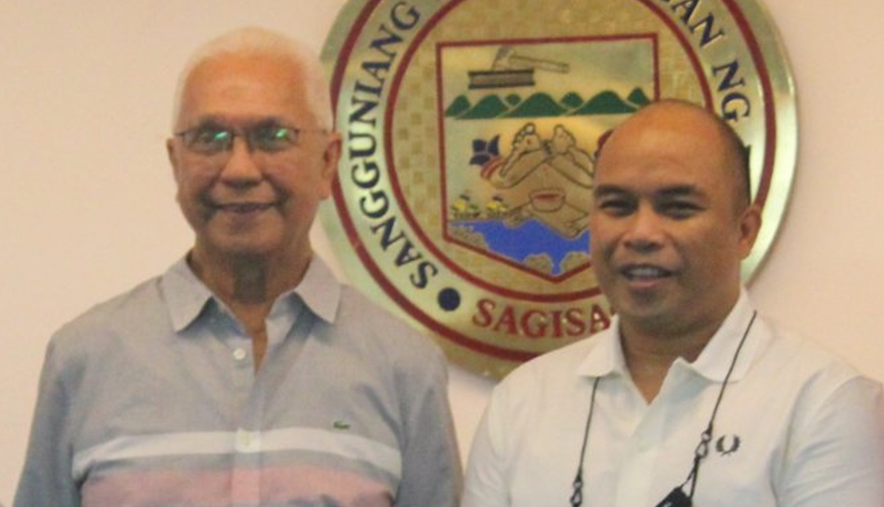 Gov. Aris Aumentado will officially launch the weekly forum “Capitol Reports” at 8:30 a.m. on Monday at the Provincial Capitol, with full media coverage.

This forum, according to the governor, is in line with his administration’s thrust of transparency.

The local press will be given its time to convey queries from the public which usually gets through the media outlets.

In order to make the weekly forum more effective, heads of office/s of the most “sought after”  Capitol agencies will be guested during the program which will be aired live in local radio stations and social media platforms of the local media and the Capitol as well.

Evasco was named to head the Office of Governance Accountability and Review.

The launching will follow immediately after the flag-raising ceremony.

The weekly forum comes with a press briefing, according to Elma Teruel, former regional director of the Philippine Information Agency who heads the Provincial Communication and Information Office (PCIO).