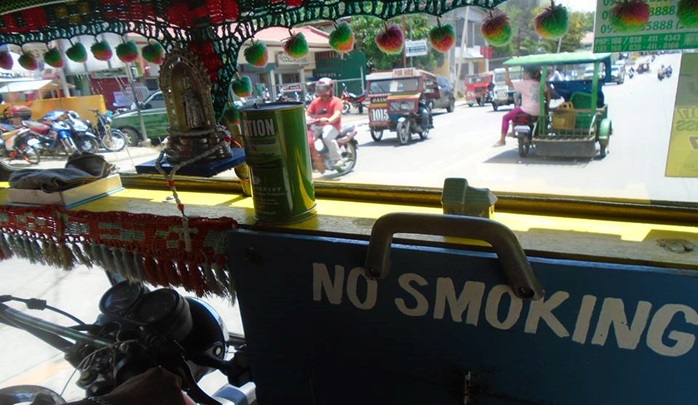 A proposal to increase base tricycle fare in Tagbilaran City by P5 has hurdled the committee level at the Sangguniang Panglungsod (SP) and is set to be tackled by the entire council amid surging fuel prices that have prompted trike operators to seek the fare hike.

Councilor Jonas Cacho, who chairs the SP’s Committee on Energy, Public Utilities, Franchises and Transportation, said he signed a committee report recommending a fare increase from P10 to P15.

The SP will tackle the proposed fare hike in its regular session on Friday or next week.

According to Cacho, his committee which includes Councilors Bebot Budlong, Atoy Torralba, Ondoy Borja and Tim Butalid agreed to push for a provisional fare increase during a special hearing.

He said the fare increase will be contingent on the prevailing fuel prices.

The committee hearing which was held on Tuesday was attended by tricycle operators and transport group leaders who have long called for the fare hike.

The fare hike will be implemented if the committee report is adopted by the Council.

According to Cacho, the SP measure will only serve as a formality considering that many tricycle drivers have already started to charge passengers more due to the rising fuel prices.

However, Cacho reminded tricycle drivers not to go beyond the proposed P15 fare.

Cacho noted that the proposal for the fare was first raised earlier this year.

However, the councilor noted that the previous SP’s Committee on Energy, Public Utilities, Franchises and Transportation which was then headed by former councilor Vicente Polinar failed to tackle the issue.

He said Polinar no longer attended sessions of the SP during the election season as he had started to campaign for his mayoral bid. (R. Tutas)