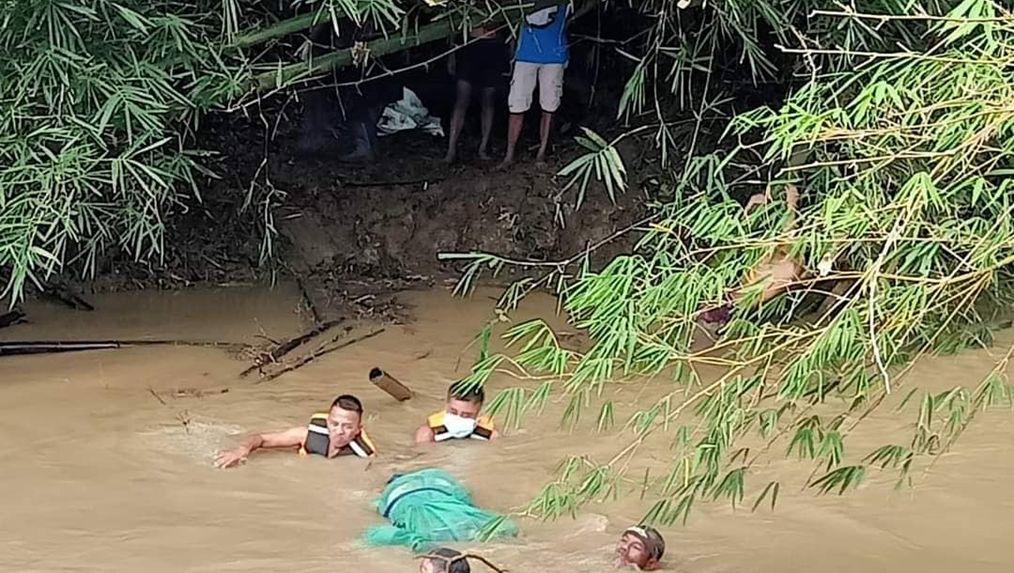 A 50-year-old man believed to have fallen off a makeshift bamboo bridge drowned in a river in Carmen town.

Staff Sgt. Alberto Cabahug of the Carmen Police Station said the remains of Paterno Gumunit, a resident of Barangay Villa Arcayo, was found by his neighbors in a river in the same village on Friday afternoon.

Gumunit was last seen in a drinking session at a nearby village on July 9.

However, the victim who was living alone was only reported missing by his sister Melissa Calape on Friday morning.

The town’s municipal health officer, Dr. Sheila Sumatra noted that cause of death was drowning.

She also did not find any indications of foul play behind Gumunit’s death. (A. Doydora)