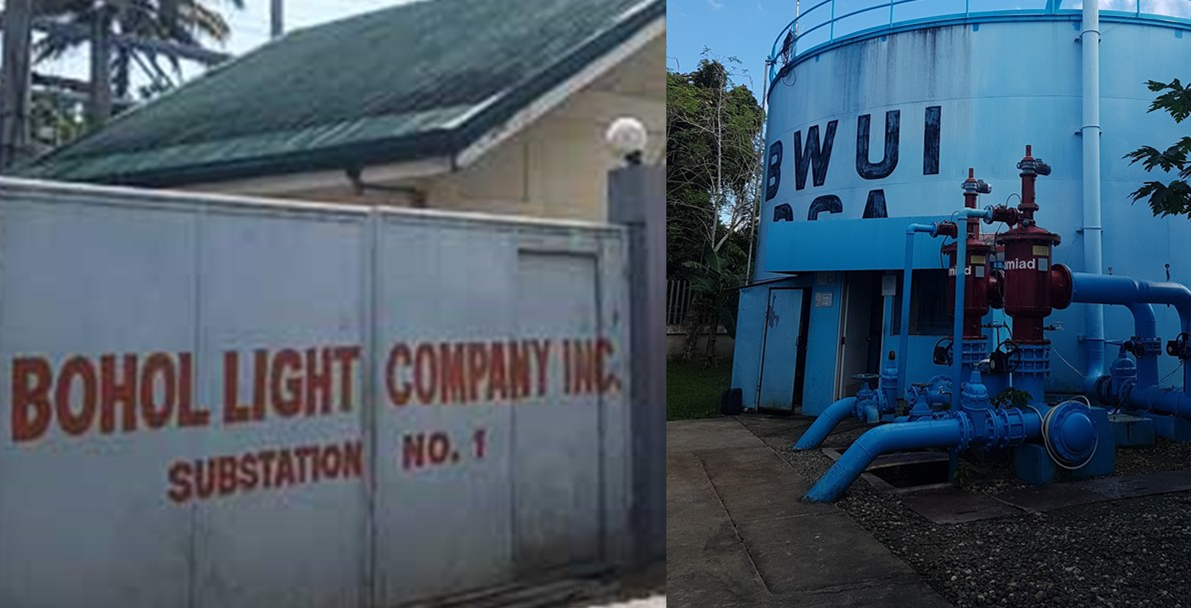 The confirmation of the four men appointed by Gov. Aris Aumentado to represent the provincial government in the boards of directors of the Bohol Light Company, Inc. (BLCI) and Bohol Water Utilities, Inc. (BWUI) is “as good as approved,” said Vice Governor Victor Balite.

According to Balite, who is the presiding officer of the Provincial Board, none of the legislative body’s members objected to the confirmation during a pre-session discussion on the matter on Tuesday.

The appointments of the men namely Norris Oculam, Argeo Melisimo, Dominic Butalid and lawyer Donnie Piquero will be officially confirmed during the PB’s next regular session.

All the appointees, except for Piquero who had met the PB members last week, faced the lawmakers during the pre-session conference.

According to PB Member Jiselle Villamor, she and her colleagues no longer grilled the appointees as they have based their decision to confirm their appointments based on their written credentials.

Questions were previously raised on Butalid’s appointment due to his failed electoral bid in the 2022 polls.

However, this was resolved when the Provincial Legal Office (PLO) explained that Butalid who ran for a seat in the PB is not covered by the one-year ban on losing candidates as he will not be working as a regular employee of the provincial government.

“Nothing contentious was discussed during the pre-session because the SP members were already satisfied with the answers or the response of the PLO in the previous pre-session that Dominic Butalid is not covered by the ban,” said Villamor.

Earlier, Aumentado’s chief of staff Jun Amora said the governor made it a point to choose Bohol natives to represent the interests of the provincial government and the Boholanos in the boards of BWUI and BLCI.

This will be in contrast to the representation during the term of former governor Art Yap, who chose three non-Boholanos to seat on the boards of both public utility companies.

He said the governor also considered their credentials in making the appointments.

Melisimo, a veteran banker and the vice chairman of the First Consolidated Bank, will be sitting in the board of directors of the BWUI together with Oculam, who is the chairman of the Oculam Property Management, Inc.

Meanwhile, Butalid who is the president of Tagbilaran Maternity Hospital Group, and Piquero, a practicing lawyer and a former faculty member of the Holy Name University will have seats in the BCLI’s board of directors.(A. Doydora)