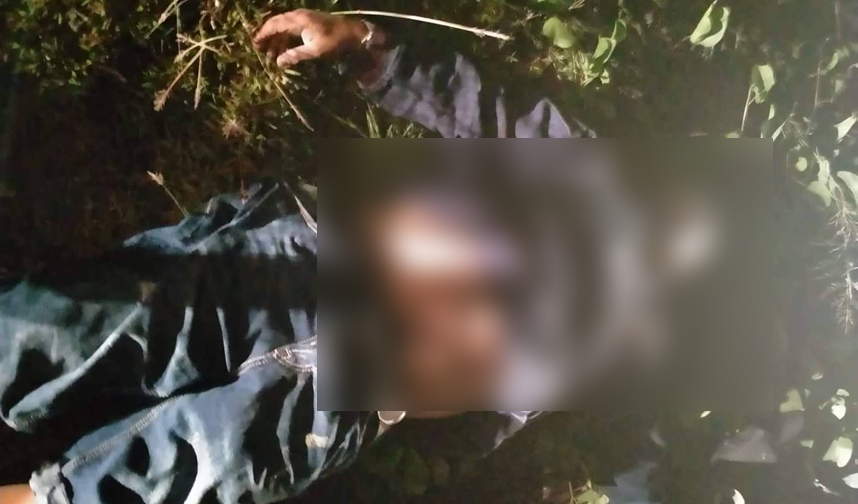 A 41-year-old man who was believed to have been one of the suspects behind the spate of robberies in the province was killed during a shootout with police in Alicia town on Thursday.

The fatality, identified as Victor Aguilar, who was driving a Bajaj motorcycle allegedly passed a checkpoint in Barangay Lahacienda in Alicia without stopping and shot at the policemen, said Lt. Wilson Orapa, chief of the Alicia Police Station.

Police then chased Aguilar who was eventually cornered when operatives of the Bohol police Provincial Intelligence Unit were deployed to the area.

A shootout then ensued in Barangay Napo of the same town leading to the death of Aguilar who sustained five gunshot wounds.

None of the responding police were injured.

According to Orapa, they recovered a .45 caliber pistol and motorcycle with no plate number from Aguilar.

Orapa noted that Aguilar was suspected to be one of the robbers behind the series of robberies based on images extracted from closed-circuit television cameras (CCTV).

Authorities continued their probe to identify other persons who may have been connected to Aguilar in the series of robberies.

Orapa noted that Aguilar was previously arrested for a drug charge but was release in April. (A. Doydora)