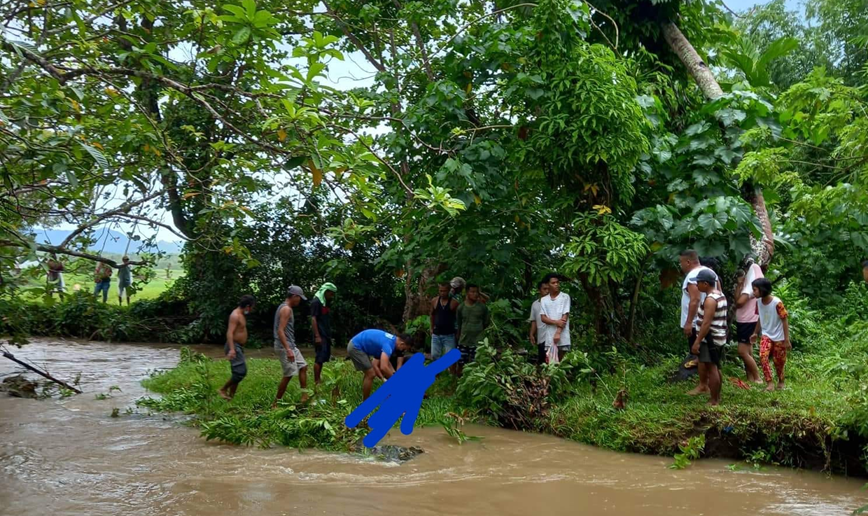 A 48-year-old man who was on his way home from visiting his dead son at a cemetery drowned after he was swept by strong current in a flooded creek in Candijay town on Sunday.

Chief Master Sgt. Joseph Bayron of the Candijay Police Station said Pedrito Dumayac, 48, of Barangay Poblacion of the town was flushed by the chest-deep floods in Barangay Boyoan.

According to Bayron, Dumayac was seen swept away by the raging waters as he was crossing the creek at past 9 a.m.

Residents living near the area then alerted the authorities which deployed a search and rescue team.

Dumayac was found an hour after the operations started. He was still rushed to a hospital but was declared dead on arrival.

The fatality was noted to have been under the influence of alcohol during the incident.