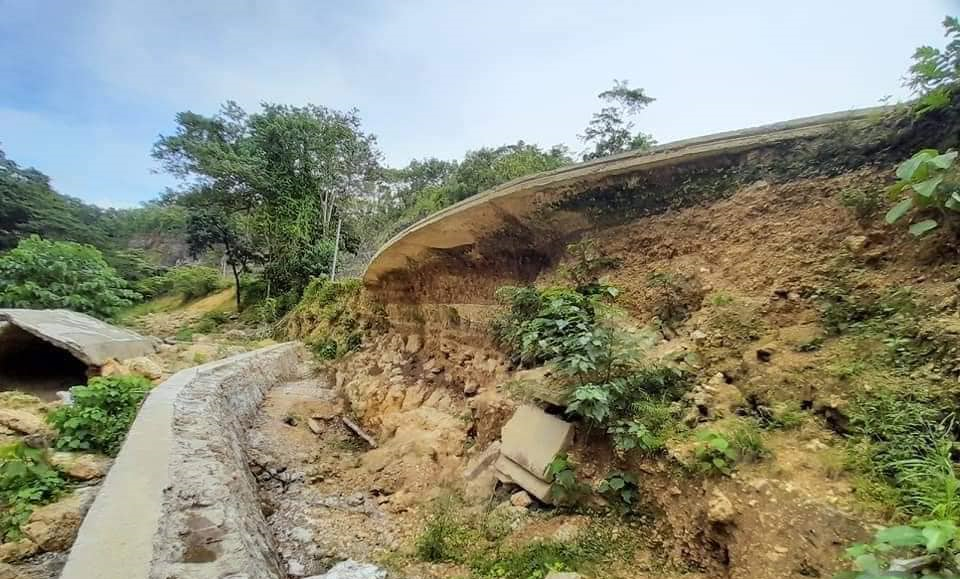 The Department of Public Works and Highways’ (DPWH) Third Engineering District has requested for funding from its central office for the repairs of the eroded approaches of the storm-hit Makapiko Bridge in Batuan and Catigbian.

According to DPWH Third District chief Magiting Cruz, they need around P50 million for the rehabilitation project.

Erosion of the bridge’s approaches was caused by Typhoon “Odette” which battered Bohol and inundated swaths in the province in December last year.

Cruz said the bridge is still safe for use as they have already implemented palliative measures.

The DPWH has continuously filled up eroded portions of the bridge approaches and monitored the entire structure’s integrity.

Cruz explained that they would have to concretize the foundation of the approach to strengthen it and permanently stop the erosion.

On Tuesday, the Provincial Board (PB) passed a resolution appealing to the DPWH to hasten the repairs of the bridge to prevent further deterioration of the structure.

Binlod, in a privilege speech, expressed concern on possible hazards posed by the eroded bridge approaches after he personally saw the damaged structure earlier this month.

“Anytime it may collapse especially this rainy season or even with just an aftershock, it will give in easily,” he said.

“We will not wait until another bridge accident will happen in our province,” he added.

Binlod was referring to the Clarin Bridge in Loay and the Borja Bridge in Catigbian which collapsed in April and June, respectively.

The incident in Loay left four people dead and over a dozen injured while none was injured in Catigbian. (A. Doydora)