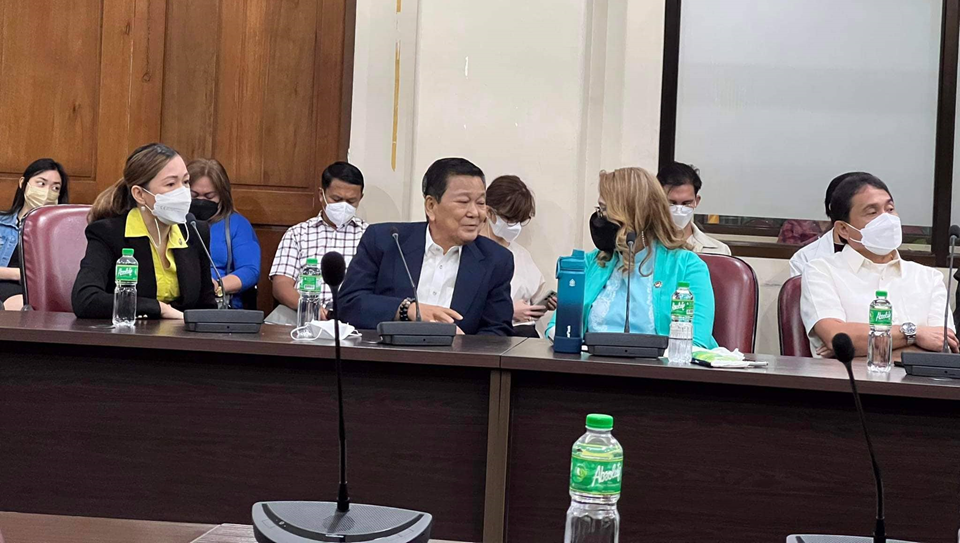 Families which have not yet received the P5,000 cash assistance for victims of Typhoon “Odette” will get the government financial aid by September, said Department of Social Welfare and Development Undersecretary Marco Bautista.

Bautista, in a meeting with Second District Rep. Vanessa Aumentado and other officials at the House of Representatives on Thursday, said P1.5-billion has been released by the Department of Budget and Management (DBM) to fund the cash assistance program.

“We are now in the process of preparing the details of the distribution for the affected families,” said Bautista.

In the same meeting, Aumentado noted that some 149,896 families in Bohol have not received the financial assistance, over eight months after the storm struck Bohol in December.

Last week, Charo Poligrates of the Social Welfare and Development office in Bohol said some 17 local government units have not yet received the cash aid.