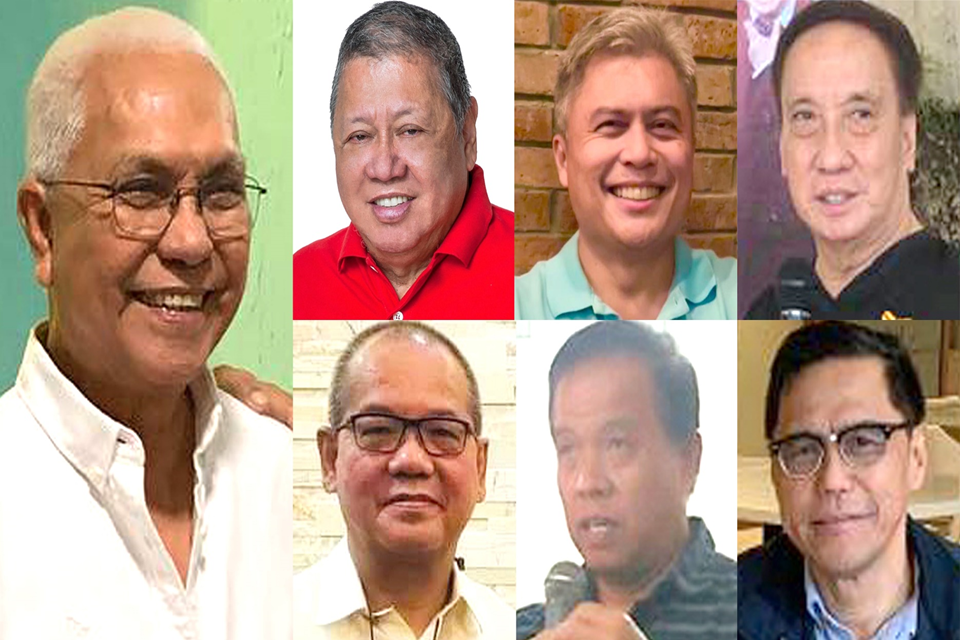 The campaign against corruption goes high gear with the launching today of the Office of Government Accountability and Review (OGAR) created by the Aumentado administration.

In fact, he said the public can report to OGAR irregularities committed by government officials and personnel.

The launching of this anti-corruption body is slated at 9 o’clock tomorrow morning at the OGAR office situated on the 4th floor of the Capitol building.

“Our prime task is to investigate and find what case is appropriate to be filed as well as the venue for the prosecution,” Evasco said.

He vowed that building up cases will be given due diligence by the office which has a battery of lawyers to do research and analysis of cases to be investigated.

He confirmed that several dossiers have reached his office. Each case will get a detailed evaluation by the board of consultants, aside from the battery of lawyers working under OGAR.

Evasco who worked as Cabinet Secretary of former Pres. Rodrigo Duterte lauded the Aumentado administration for establishing this office which he describes as similar to an “in-house Ombudsman ” at the Capitol tasked to help cleanse the provincial governance.

He mentioned that part of the OGAR’s work is to keep close monitoring of the Bids and Awards committee since this is the clearing house of transactions between governance and the private suppliers.

“We heard of some questionable dealings in the conduct of bidding during the previous administration,” Evasco stressed.

In fact, the alleged presence of an “Ivan” was prominently exposed in public while the designated bag man in tandem identified as a certain Mr. Sy is initially coming out as an “outsourced corruption”.

Evasco, who nearly won in the 2019 gubernatorial polls without the benefit of vote buying was handpicked by Gov. Aris Aumentado to chair the anti-corruption body.

Evasco served as Duterte’s Cabinet secretary for three years while he was appointed as Presidential Adviser for Streamlining of Government Offices with a position as secretary. He was a close aide of Duterte since the time the latter was mayor of Davao City serving as chief of staff of the Mayor’s Office. He served Duterte as his campaign manager during the presidential election.

He served as mayor of Maribojoc town for nine years.

The six-man board of consultants has former Tagbilaran City Mayor Dan Lim as vice chairman. Lim filed the plunder case against former Gov. Yap now pending at the Office of the Ombudsman.

Retired Executive Justice Gabriel Ingles of the Court of Appeals (Visayas)  is one of the consultants.   Ingles was prominently highlighted after he became the only fiscal in Cebu who did not receive an allowance, out of delicadeza, from the city government of Cebu.

The newly formed OGAR will conduct a full-blown investigation on irregularities done by government officials.

The findings and recommendations of OGAR will be submitted to the  Capitol’s legal office headed by lawyer Handel Lagunay who will be filing the case on behalf of the provincial government.

Once fully documented, the case can be filed either at the Office of the Ombudsman, Civil Service Commission or at the Department of Interior and Local Government (DILG), Evasco explained.

Evasco believes that any government official found involved with corruption is answerable to the people of Bohol.

In order to equip the team on the best practices in conducting investigation on government anomalies, Evasco  will invite Deputy Executive Secretary Rizalina Noval-Jostol as resource person who will lecture on the operation and procedure in manning a probe team such as the functions given to OGAR.

The consultants meet regularly while the staff composed of lawyers will be working during office hours at the OGAR Capitol office.