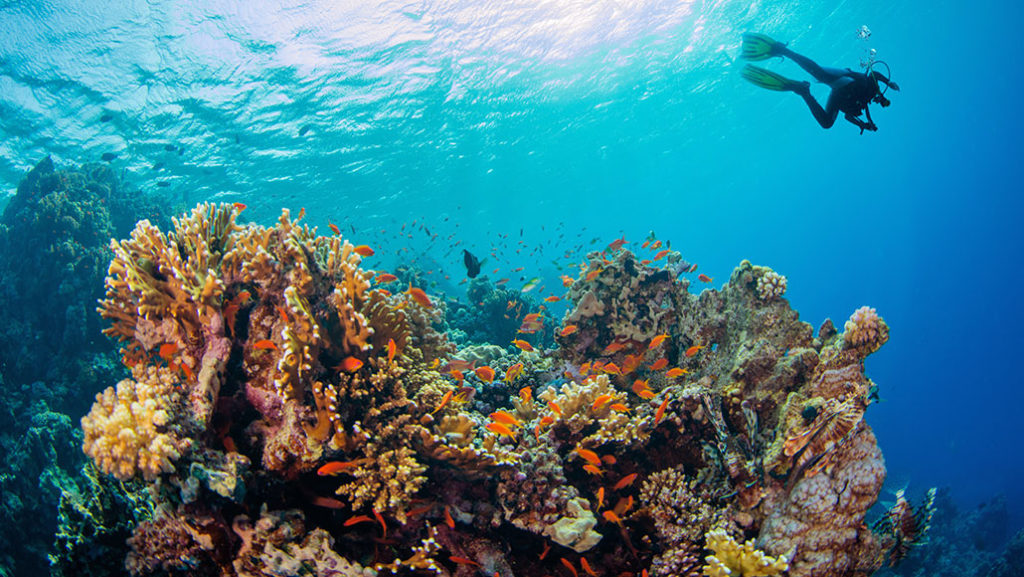 The Department of Environment and Natural Resources (DENR) will again convene the management council which monitors the enforcement of policies crafted to protect the Danajon Double Barrier Reef.

According to Provincial Environmental and Natural Resources Officer Arial Rica, they signed a memorandum of agreement (MOA) with the provincial government of Bohol and various local agencies to reinstitute the Danajon Double Barrier Reef Management Council.

The Danajon Barrier Reef is a rare geological formation which, according to Rica, is the only one of its kind in the entire country.

He also noted the double barrier reef’s importance in mitigating the effects of climate change.

For his part, Governor Aris Aumentado also vowed to help revive the council composed of representatives from the governments of Cebu, Leyte, Southern Leyte and Bohol which also looked after the reef.

While the reef is closest to Bohol, it is also near the provinces of Cebu, Leyte and Southern Leyte.

In 2020, the inter-province council ceased its operations when the COVID-19 pandemic erupted. (A. Doydora)