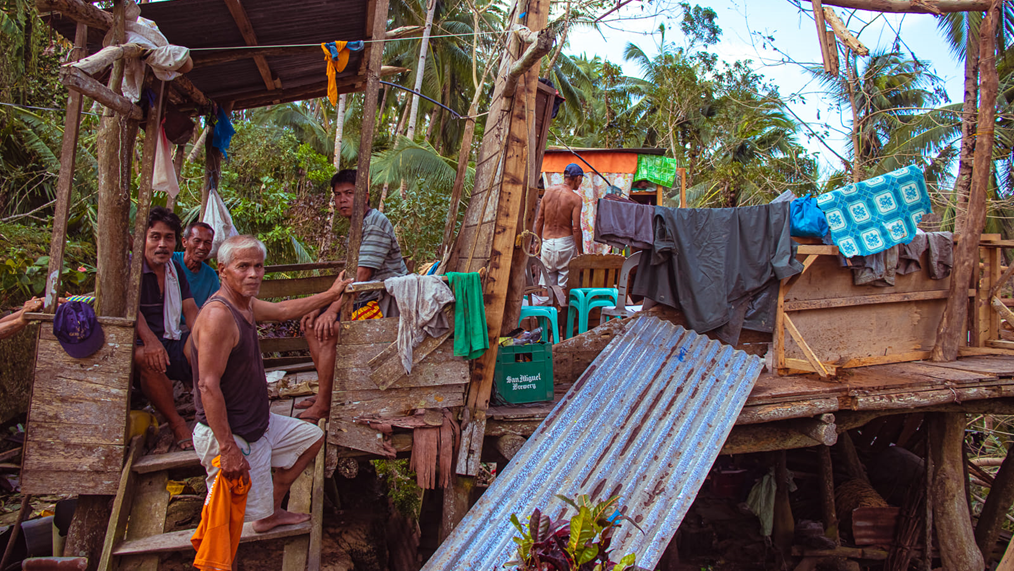 Boholano victims of the typhoon odette who did not receive yet the P5,000 financial assistance per family have to wait a little bit longer as there is no disbursement yet from the Department of Budget Management (DBM) for this purpose.

Rep. Edgar Chatto recognized that there are still more Boholano families who failed to receive the promised P5,000 financial assistance from the national government.

The first district solon bared this after he personally conferred with   DSWD Secretary Erwin Tulfo.

“This problem started with former DSWD Secretary Rolando Bautista and it is now Tulfo who is carrying the burden of solving it by seeking ways to generate funds in order to continue the distribution”, Chatto explained.
It can be recalled that right after the onslaught of typhoon Odette, former President Rodrigo Duterte arrived in Bohol and promised that every family in the province will get up to P5,000 financial assistance from the national government.

However, more families have yet to receive the cash assistance coursed through the DSWD AICS.

Rep. Chatto added that the DBM recently released P1.5B shelter fund intended for the totally damaged houses due to the typhoon Odette.

“The DBM told us that they already released the P1.5B Shelter Fund, which is totally different from the P5,000 AICS DSWD financial assistance”, Chatto added.

He explained that in Region VII, the shelter fund is coursed through the National Housing Authority of which each totally damaged house will receive P10,000. It is not yet clear whether it is in the form of cash or materials.

The NHA is still waiting for the guidelines for the distribution with the DSWD for the listing of the beneficiaries, Chatto said.