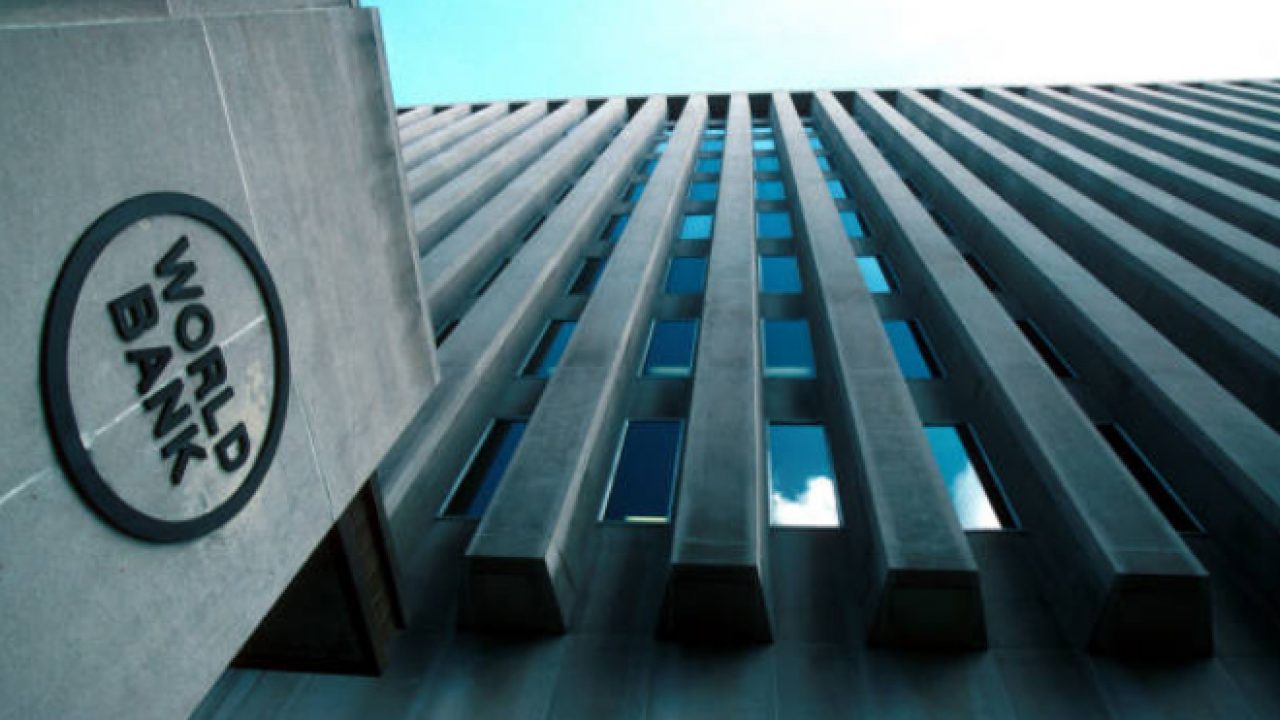 The Department of Tourism (DOT) is planning to implement a P3.6-billion bulk water supply project that will cater to Tagbilaran City and seven towns which have been deemed as some of Bohol’s top tourism draws.

The massive infrastructure project will be bankrolled by the DOT’s infrastructure arm, the Tourism Infrastructure and Enterprise Zone Authority (TIEZA) which has secured a loan from the World Bank (WB), said Angelus Sales, planning officer of the Provincial Planning and Development Office.

He added that the localities were also chosen after their identification as having a large demand in terms of water consumption.

“Gi-consider ang water demand coming from the tourists, both local and foreign,” he said.

According to Sales, the WB is ready to approve and release the loan.

However, the Washington-based multilateral lender is still awaiting the completion of the updated feasibility study for the project.

“Ready na ang World Bank sa allocation for the project cost ang gihikay nalang karon is the updating of the feasibility study which is being carried out by the WB,” he said.

Feasibility study for the project was first conducted in 2014 during the term of governor Edgar Chatto, but the DOT at the time had yet to launch its water supply initiative.

Sales said the debt will be paid mostly by the national government, but the provincial government is also expected to help shoulder the payment.

On Friday, the Tagbilaran City Council passed a resolution endorsing the project which is needed for the project’s development.

The Sangguniang Bayan of the seven municipalities have also issued their respective resolutions.

The first-term vice mayor said he will be consulting Mayor Jane Yap and the city’s heads of offices to get their insights on the implementation of the project.