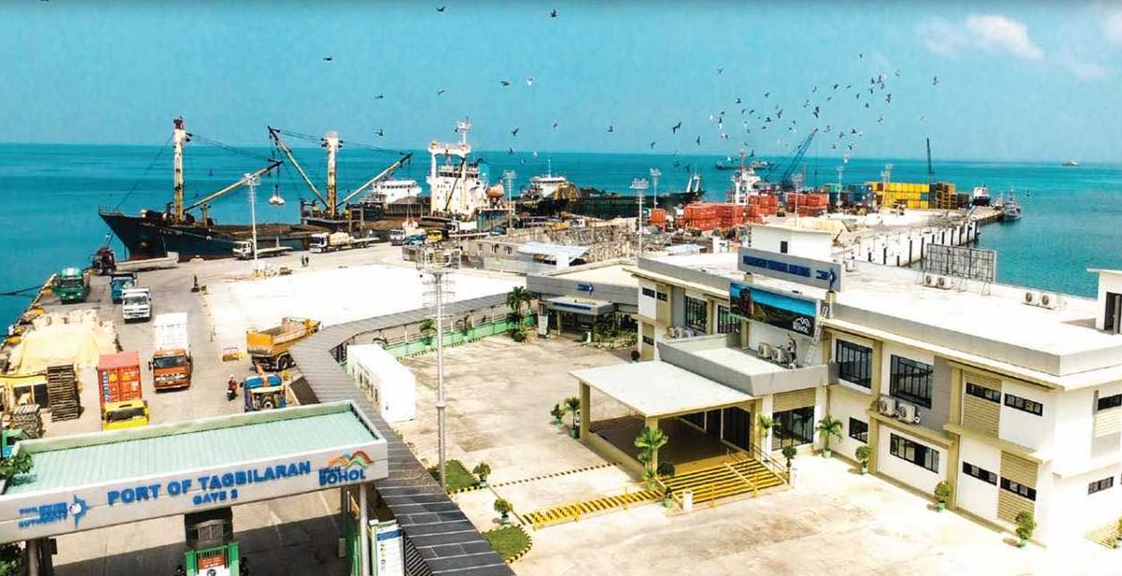 The Tagbilaran City Tourist Port on Thursday dropped the previously mandatory presentation of vaccination cards by arriving passengers after the policy was scrapped by the provincial government.

On Wednedsay, Gov. Aris Aumentado issued Executive Order No. 32 which abolished the vaccination card requirement which has been imposed since the country launched its inoculation drive against COVID-19 and the province started to reopen its borders in 2021.

The port official expressed support for the development as he noted that the policy had been an inconvenience to some arriving passengers.

Gantalao added that the abolishment of the policy has also eased the burden on port personnel, who are also on alert against the entry of pork and pork-related products into the province which has tightened its measures against the African swine fever (ASF).

Previously, port personnel had to check and validate the vaccination cards of the hundreds of passengers who arrive in the city daily. 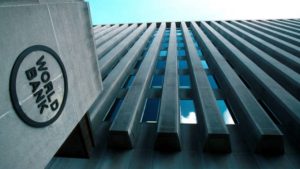