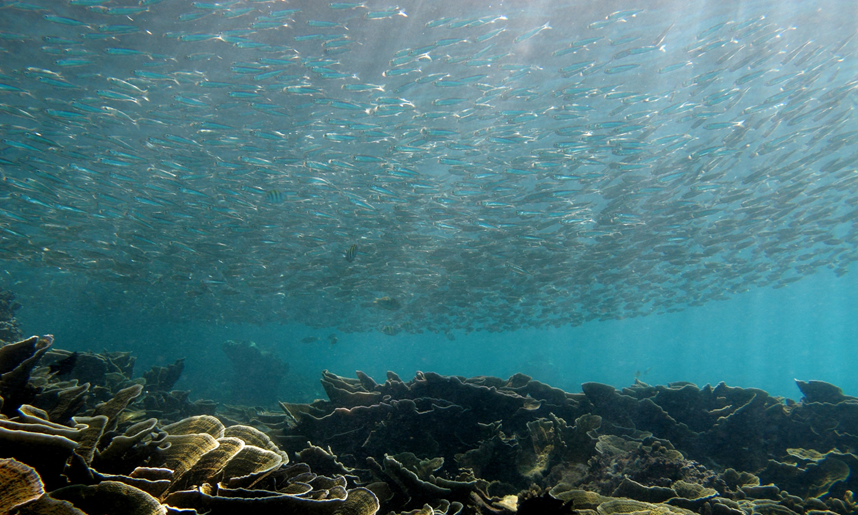 Four eastern Bohol towns have banded together as part of efforts to establish more marine protected areas (MPA) in waters off their respective municipalities.

The towns of of Duero, Guidulman, Jagna and Anda signed a memorandum of agreement (MOA) at the Capitol building in Tagbilaran City on Wednesday to form “DUGJAN,” a confederation of the four municipalities whose goal is to regulate municipal water use and protect fishermen rights.

Mayors Al Taculad of Duero, Ben Balo of of Guindulman, and Angelina Simacio of Anda were present to personally sign the MOA, while Jagna Mayor Joseph Rañola sent a representative.

Governor Aris Aumentado and Department of Environment and Natural Resources (DENR) 7 director Paquito Melicor of the also signed the MOA.

An MPA is a section of the sea where a government has placed limits on human activity.

Many MPAs allow regulated use of the area in ways that do not damage the environment, while some ban fishing. Meanwhile, others prohibit the entry of people into the area.

In his brief speech, the official underscored the importance of cooperation in the protection of municipal waters.

“In one way or another there should be interrelationships between our neighbors mao ng among gi-encourage na magtinabangay labina sa upat ka munisipyo,” said Melicor.

Melicor also urged the participating local government units to extend their efforts as well in protecting forest areas in the towns’ hinterlands.