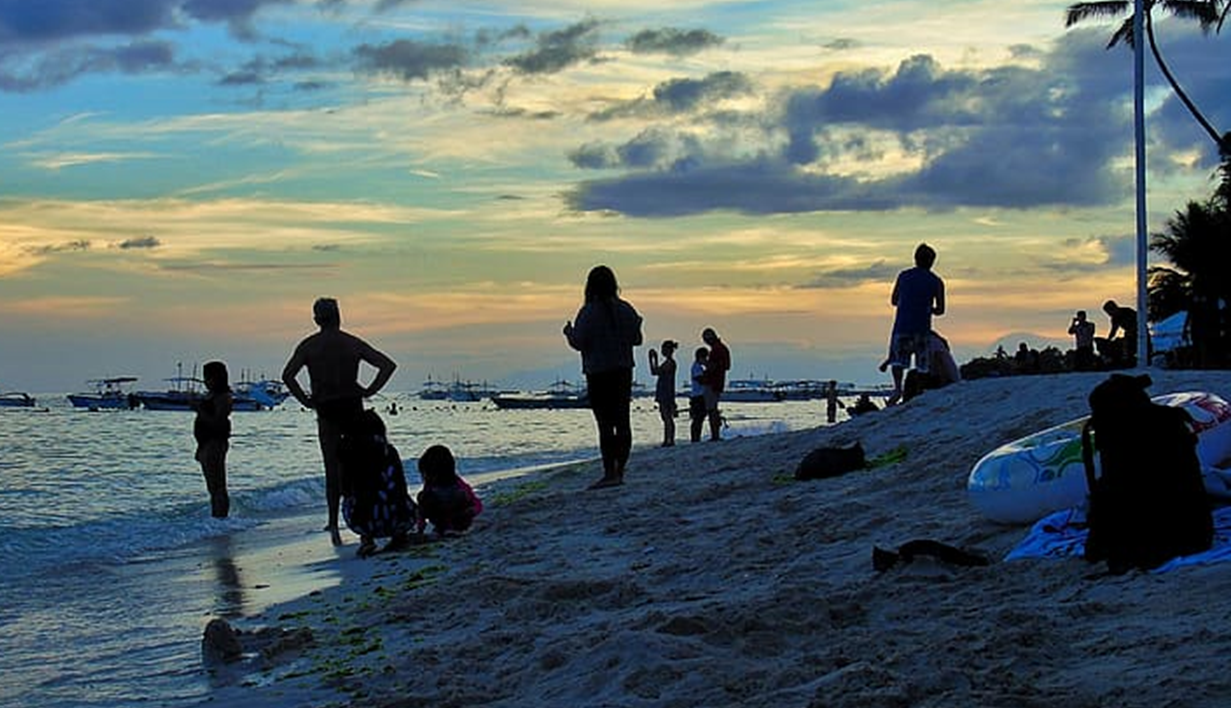 Tourist arrivals in Bohol could be badly hit if the Philippines is indeed placed in the tourism blacklist of China.

The concern was raised after Senate President Miguel Zubiri alleged that China included the Philippines in its “blacklist of tourist sites” due to the continued operations of Philippine Offshore Gaming Operations (POGOs) in the country.

However, the Chinese Embassy on Tuesday denied Zubiri’s claim, calling it “misinformation.”

According to Bohol Tourism Office (BTO) chief Jo Cabarus, China has been the largest source market for Bohol in terms of tourism prior to the pandemic.

In 2019, Chinese nationals made up 45 percent of the total number of tourist arrivals in the province.

BTO data showed that 322,140 of the 720,364 total international tourists who visited Bohol were Chinese.

However, the tourism officer downplayed the effects of losing the Chinese market to the revenue generation capacity of the industry.

She noted that Chinese tourists are known to be the “thrifty” and to not spend much while on vacation in the island.

According to Cabarus, they intend to attract foreign markets which include tourists that would really spend and help boost the province’s economy.

She pointed out that the province is moving to promote its eco-tourism packages to draw European tourists who are mostly known to take long vacations.

On Tuesday, the Chinese Embassy in Manila formally denied that China has included the Philippines in its blacklist for tourism.

“The report of ‘tourist blacklist’ is misinformation. China has not placed the Philippines on its blacklist for tourism,” it said.

Hours earlier, the embassy issued a separate statement saying “tourism is an important component of practical cooperation between China and the Philippines” and that it expects “more Chinese tourists to come to this country after the pandemic.”

The Chinese Embassy in Manila on Tuesday night formally denied that China has included the Philippines in its blacklist for tourism.

“The report of ‘tourist blacklist’ is misinformation. China has not placed the Philippines on its blacklist for tourism,” it said.

Hours earlier, the embassy issued a separate statement saying “tourism is an important component of practical cooperation between China and the Philippines” and that it expects “more Chinese tourists to come to this country after the pandemic.”

The clarification came after Senate President Juan Miguel Zubiri cited information from a meeting with Chinese Ambassador Huang Xilian that the Philippines had been blacklisted due to the Philippine Offshore Gaming Operators (POGOs) operating in the country.

Zubiri on Wednesday maintained what transpired at a meeting with Huang, saying their conversation at his Senate office was witnessed by two of his colleagues and a number of his staff.

At the Senate Committee on Ways and Means hearing on Tuesday, Zubiri said he with Padilla and Gatchalian on Monday met with the Chinese official who said that their government has blacklisted other countries hosting gaming operations.

He said the word blacklist did not come from the senators but it was uttered by Huang.

Zubiri said he asked Huang what he meant by that, wherein the latter told him that they blacklisted Cambodia and Myanmar and discouraged the travel of Chinese nationals to countries hosting POGO fearing for their safety.

Zubiri added he sought permission from the ambassador if he could mention their discussions on the POGOs hearing, which the former replied in affirmative, and he even asked if the Senate could release an official statement.

In a statement posted on Facebook, Zubiri said “it was lost in translation and what the good Ambassador meant was we could be possible blacklisted as he mentioned they do that to countries who promote gambling for their countrymen.”

He said the Senate respected the statement as one of careful diplomacy as the Chinese Embassy did not want to raise “any diplomatic alarm bells.”

In 2019, Zubiri said 2 million Chinese nationals visited the country spending around US1,000 per tourist or PHP60,000 equivalent to PHP120 billion, and these figures should be taken into consideration during the hearing.

In several instances, lawmakers had called to ban POGO operations in the country after reported crimes associated with it, among them murder, kidnapping, scamming, and prostitution, mostly involving Chinese nationals.

Surigao del Norte Rep. Robert Ace Barbers, chairperson of the House of Representatives Committee on Dangerous Drugs, earlier said at least 300,000 Chinese tourists have entered the country since 2016 and most of them ended up as POGO workers.

“Crimes induced by and associated with POGO not only harm China’s interests and China-Philippines relations but also hurt the interests of the Philippines,” it said.

“It is therefore widely believed that social costs of POGO far outweigh its economic benefits to the Philippines in the long run and POGO should be tackled from the root so as to address the social ills in a sweeping manner.” (A. Doydora, PNA)