Rehab of ‘Odette’-stricken schools in Bohol to start next month 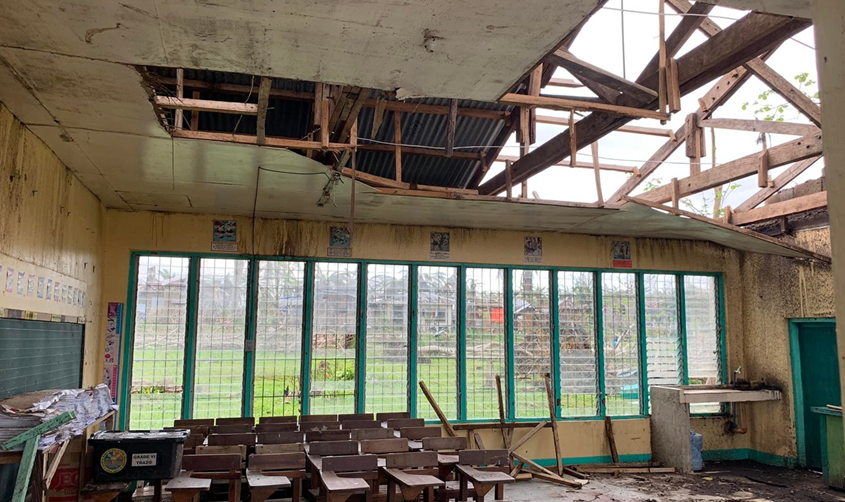 Rehab of ‘Odette’-stricken schools in Bohol to start next month

Construction of new classrooms and rehabilitation of storm-hit school facilities in Bohol are expected to start in November, a Department of Education (DepEd) official said.

According to Gudelusao, they are already in the “post-qualification” stage after the government bid out the construction projects to 26 contractors in September.

The winning bidders included firms from Bohol, Samar, Leyte, Zamboanga, Isabela and other parts of Luzon.

Gudelusao said the national government has allocated P228 million for the construction works through the DepEd’s quick response fund.

However, the budget is nowhere near the needed amount for the rehabilitation of all schools damaged by Typhoon “Odette.”

According to Domingo Lamoste, chief of DepEd’s Physical Facilities and Schools Engineering Division, the department needs P2 billion to cover all the storm-damaged classrooms of public schools in the province.

Gudelusao said that funding for the classroom rehabilitation and construction was not included in the 2022 budget since the storm hit the province in on December 16 last year.

The General Appropriations Act of 2022 was passed by Congress in early December.

Based on previous data provided by the DepEd, the currently available fund will only cover 32 schools.

Some 398 schools were affected by Typhoon Odette which pummeled Bohol in December last year and ravaged various infrastructures and residential properties in the island.

Gudelusao added that some school which only incurred minor damages used their School Maintenance and Other Operating Expenses budget for the repairs. (RT)