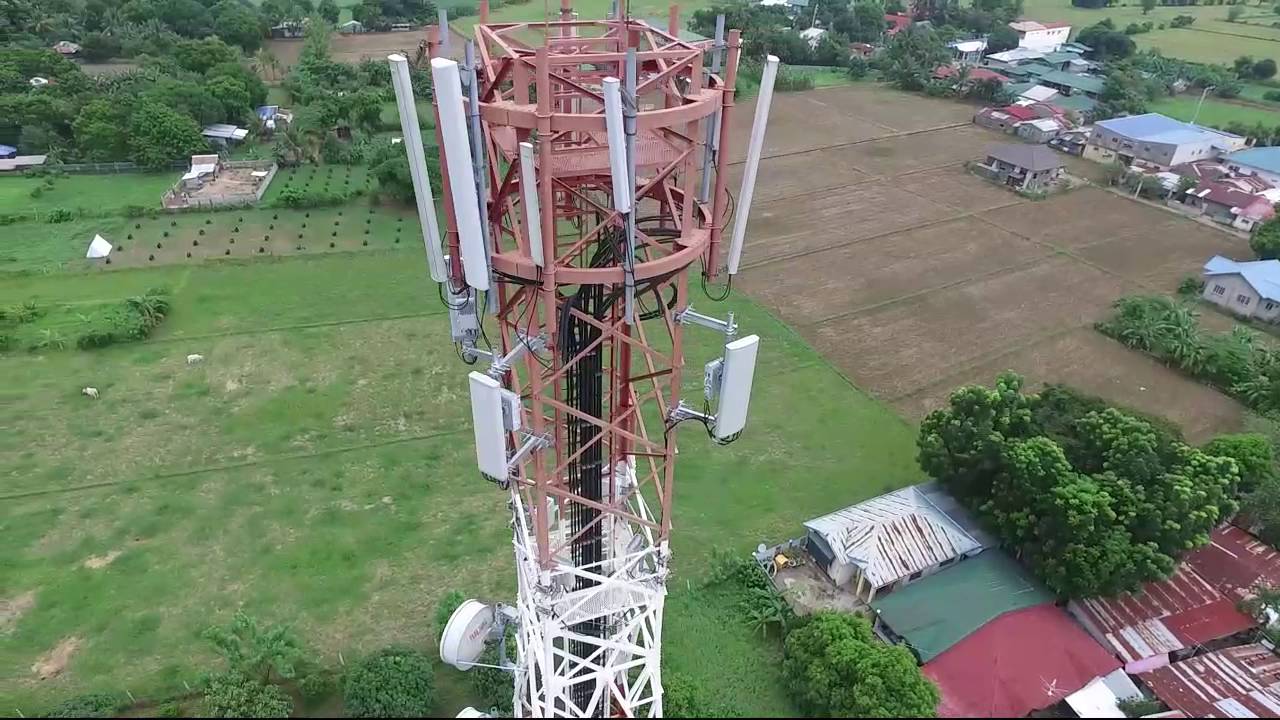 The Tagbilaran City Council on Thursday passed and approved on third and final reading an ordinance imposing a regulatory fee for the operation of cellular towers in the city.

According to Councilor Fausto Budlong who authored the measure, the ordinance was approved by the Council during its regular session without any objection.

The ordinance requires an annual fee of P25,000 for each of the cell sites in the city.

Budlong said the imposed fee is much lower than what was originally proposed at P50,000, to which telecommunications giant Smart Communications, Inc. objected.

With a total of 62 cell sites in the city, the collection of fees is expected to generate over P1.5 million per year for the city and some barangays.

According to Budlong, the barangay in which the cell site is located will get a share of 20 percent of the payment for each tower.

Meanwhile, the same measure also created the City Telecommunications Regulatory Committee which will oversee the investigation, monitoring, and inspection of cell sites in the city.

The committee will be chaired by the mayor.

Each barangay in coordination with the Tagbilaran City Primary Care Facility has also been tasked to conduct an information drive on the safety of cell sites erected in the barangays. (RT)