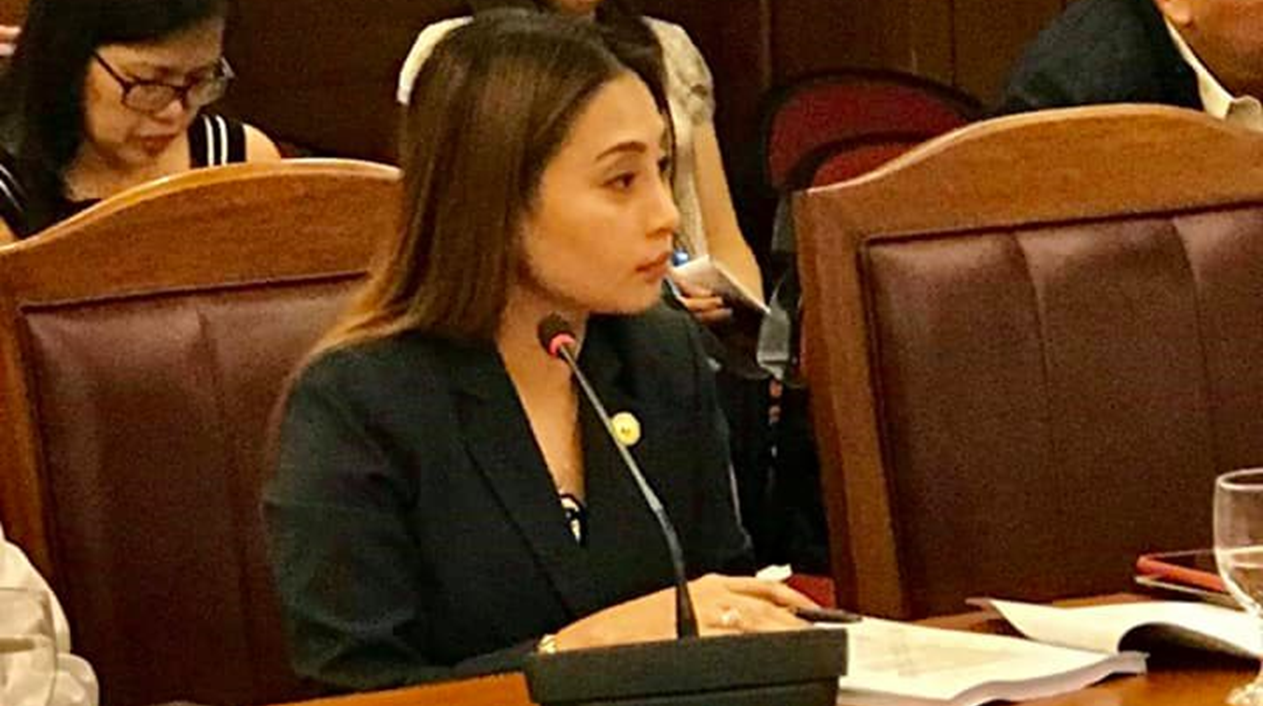 Congresswoman Kristine Alexie B. Tutor is pushing for the upgrading of hospitals owned and managed by the provincial government while urging the Sangguniang Panlalawigan (SP) to conduct an investigation in aid of legislation over the hospitals’ modernization program launched by the previous administration.

This came during the public consultation held recently at the Capitol where officials concerned attended it as a pre-requisite to legislation processes in the House of Representatives.

Tutor’s proposed House Bill 2043, is entitled “An Act converting the Candijay Community Hospital (CCH) in the Third District, Increasing its Bed Capacity from 10 to 50, Upgrading its Facilities and Professional Health Care, Authorizing the Increase of its Medical Personnel and Appropriating Funds Therefor.” CCH is one of the ten hospitals managed by the provincial government after the devolution in 1992.

Instead of converting it to a district hospital, Tutor had in mind to just upgrade the CCH first, increasing the bed capacity to 50 from ten and consequently making it to a specialized one, the Mother and Child hospital, based on the Department of Health’s (DOH) recommendation.

The public consultation was prompted following the apparent refusal of the past SP to favorably endorse her proposed bill.

Tutor told the consultation that there’s a need for SP to look into the hospital modernization program since not all the ten hospital under the provincial government’s care have benefited from it.

CCH chief Dr. Gustavos Alex Sumera told the public consultation that CCH was not included in the modernization program.

The CCH’s looming upgrade is expected to address the perennial concerns, like overcapacity, that have plagued the hospitals. The hospital modernization program is also aimed at improving and raising quality services and management.

The Aumentado-Balite administration has put health care a top priority in their development agenda in consonance with Aris’ vision to serve Boholanos first.