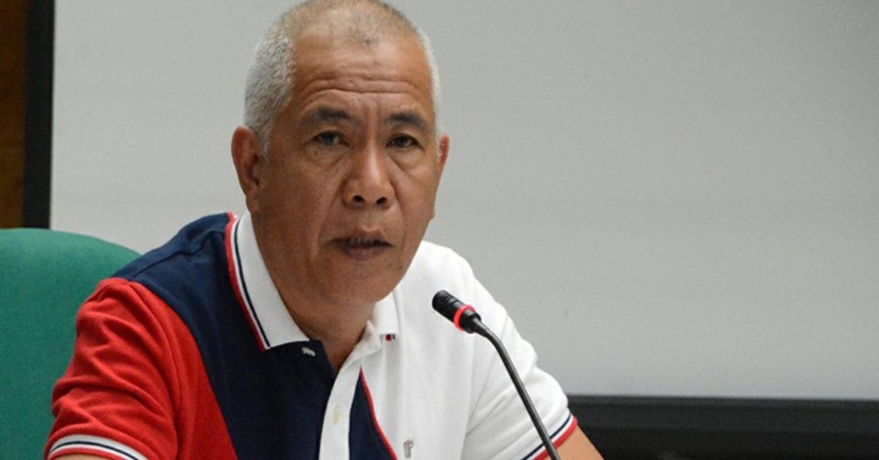 Regional Director Reynaldo C. Anfone of DAR7 passed the key of responsibility to Regional Director Leomides R. Villareal presently assigned as the Regional Director in CARAGA Region or Region XIII, based on Special Order No. 573, Series of 2022 signed by DAR Secretary Condrado M. Estrella III. He was once the Director of the Public Assistance and Media Relations Service (PAMRS) at DAR Central Office and by profession a media practitioner in Davao City prior to his official functions at DAR.

During the turnover ceremony, former DAR7 Director Anfone expressed his thanks to the entire workforce of the region during his short stay and that as a good leader it is his duty to obey without any complaints in the best interest of the service.  He also wished that the new director will have the best time in this region.

Director Leo also said that as a third-level official, the transition is the accepted norm and the assignment of posts is borderless.  The key to the success of his leadership is to work as a team and emphasizes the importance of trust, respect and confidence with each other.  He ended his message with these powerful words: “All for one, one for all”.

The said activity was well attended by the DAR VII Key officials headed by ARD Arthur D. Dulcero who introduced all the participants.  Regional Adjudicator Atty. Nanette A. Que who gave the Closing Message, all the provincial adjudicators (PARAD), all DAR provincial heads (PARPOs) with Dr. Ronald I. Pumatong of DAR Bohol and his officials, Division Chiefs, MARPOs, other selected personnel from the regional and offices and DAR delegates from Regions 10 and 13 who also came to show their love and support for RD Leo to his new assignment here in DAR Region VII.