Boholano to take over as provincial top cop 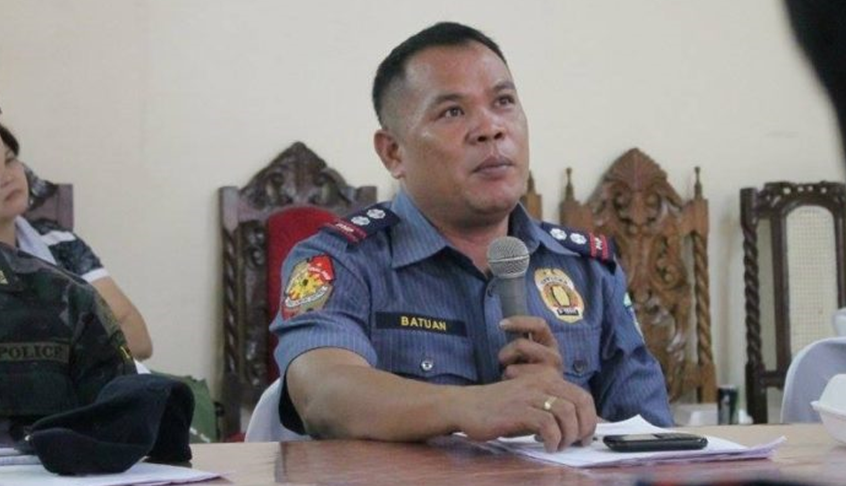 Boholano to take over as provincial top cop

A new director is set to take over the helm of the Bohol Police Provincial Office (BPPO) replacing Col. Osmundo Salibo who is set to retire in November.

According to Lt. Col. Joseph Berondo, chief of the BPPO’s Community Affairs and Development Unit, Col. Lorenzo Batuan will replace Salibo and will officially take over as provincial director on Monday next week.

The BPPO received the order for the change in leadership on Wednesday from Police Regional Office (PRO) 7 director Brig. Gen. Roderick Alba.

However, the mandate stated that the replacement had already taken effect on October 21, 2022.

Batuan is still in Cebu City and is expected to arrive in Bohol on Friday.

The incoming police chief, a Boholano, is a native of the second district and is reportedly the personal choice of Governor Aris Aumentado to be the province’s top cop.

He will be the first Boholano chief of police in over a decade.

He is a member of the Philippine National Police Academy Class of 2000.

In 2016, he was deputy director for operations of the BPPO.

According to Berondo, Salibo will be assigned to the PRO 7 headquarters in Cebu City pending his retirement on Nov. 27, 2022.

Salibo has been the police chief of Bohol since April 2021. (RT)