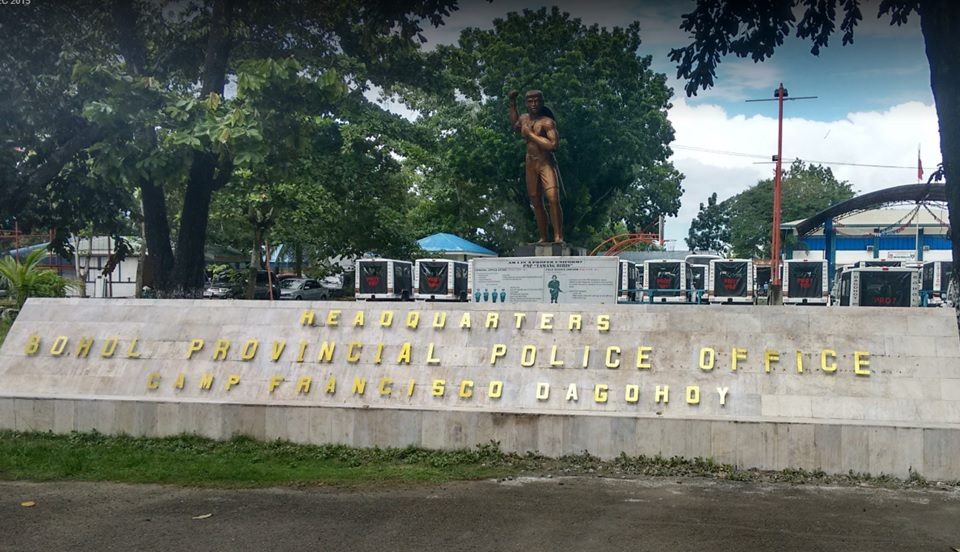 Col. Batuan who is the first Boholano to assume as provincial PNP chief expressed alarm on the report that P22 million worth of shabu was seized during several operations during the past 10 months this year/ or an average of P2.2 million every month.

He replaced Col. Osmundo Salibo who was promoted to a regional post in Cebu City.

The new PNP provincial director said he received the marching order from Gov. Aris Aumentado to put drugs on his priority list after the latter likewise noticed the high incidence of drugs, especially after the stepping down of the Duterte administration.

The composition of the new anti-drugs team will institute some major changes in order to effect an improvement in their operations.

“I need to get a better assessment of the war against drugs in this province,” Col. Batuan stressed.

The new PNP chief said he is not new to the drug situation in the province since has served three provincial directors while he was the operations officer of the local PNP based at Camp Dagohoy.

The Bohol PNP commander said he needs a “fresh and clean” assessment of the drug problem in the province.

He said the first qualification for those to be in the new anti-drug team is integrity, meaning his honesty and that he should not be linked in any drug-related activity.

Batuan said the war against drugs is likewise in line with the campaign of newly installed PNP Regional Director Roderick Agustus Alba.

Batuan, who assumed office on Monday, said his anti-drug campaign will focus on the reduction of drug supply that makes it into the island province.

It has long been believed that illegal drugs sold in the province are shipped from Cebu and other nearby localities, considering that there have been no noted drug laboratories in Bohol.

According to Batuan, he also intends to intensify the BPPO’s anti-drug use information and education drive to help deter residents from using illegal drugs.

Batuan added that he will be reminding police officers to follow protocol in the conduct of anti-drug operations.

He noted that there had been a battery of complaints hurled against cops in relation to alleged human rights violations.

He replaced Col. Osmundo Salibo who left his post logging a drug haul of P22 million worth of shabu in the past 10 months, particularly from January 1 to October 25, 2022.

The drugs were seized from over 300 arrested drug personalities in the same period. (AD)