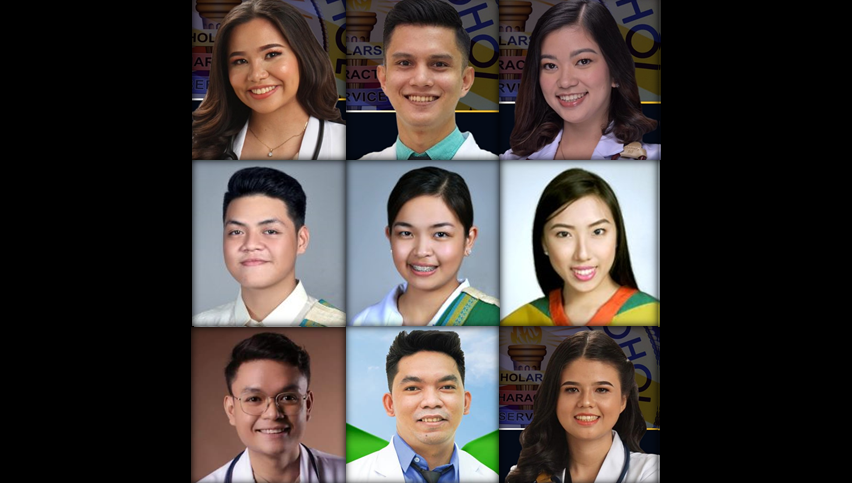 At least 9 Boholanos passed the 2022 Physician Licensure Examination (PLE) administered earlier this month, according to a partial list obtained by the Chronicle.

The eight passers who trace their roots to Bohol were among the 3,826 medical school graduates who passed the exam.

Among the new Boholano doctors is Mark Johnuel Duavis, 31, who ranked 10th in the October PLE obtaining a score of 87.08 percent.

The other new Boholano physicians are:

Quieta is a beneficiary of the Provincial Government of Bohol’s medical scholarship program.

According to the Professional Regulation Commission (PRC), 5,958 individuals took the PLE.