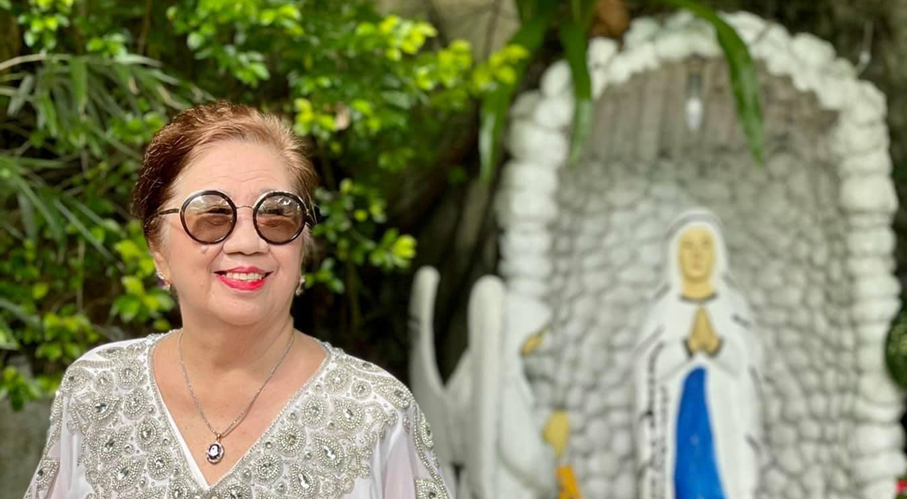 Francisca “Fancy” S. Baluyot, president of the Gift of Life (Phils), has passed away.

Baluyot’s family confirmed that she died at 4:30 a.m. on Monday at the Ramiro Hospital Community Hospital in Tagbilaran City due to pneumonia.

The 82-year old Baluyot served as official Philippines representative of the Gift of Life on Jan 9, 1999.

She served as Bohol administrator of the Philippine National Red Cross for 29 years (1974-2003).

Baluyot, known for her humanitarian undertakings, was appointed as consultant on health of the provincial government of Bohol by the late Gov. Erico Aumentado in 2000.

She was spearheading numerous free surgical missions, both from Manila and abroad in her capacity as Gift oh Life (Phils) president.

Her remains lie in state at her residence along Gallares Street in Tagbilaran City. Interment will be announced soon.