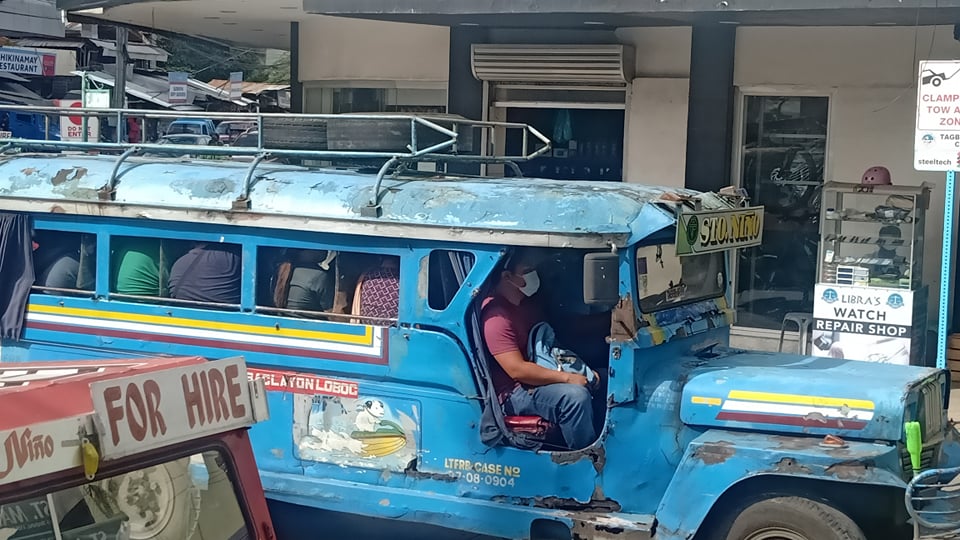 The province of Bohol is lagging in terms of the implementation of the Public Utility Vehicle Modernization Program (PUVMO) which was launched by the national government in 2017, a local transport group official said.

According to Jojo Baritua, consultant for the Bohol Transport Cooperative (BTC), Bohol has already been “left behind” by neighboring provinces such as Cebu in terms of utilization of modernized jeepneys.

However, Baritua expressed optimism that the implementation of the PUVMO will gain steam under the administration of Gov. Aris Aumentado.

According to Baritua, Aumentado has been supportive of transport groups’ efforts to modernize their jeepney fleets.

Baritua hopes that they will be able to deploy the modernized jeepneys by next year.

He said the BTC has already applied for a provisional authority from the Land Transportation Franchising and Regulatory Board for additional routes.