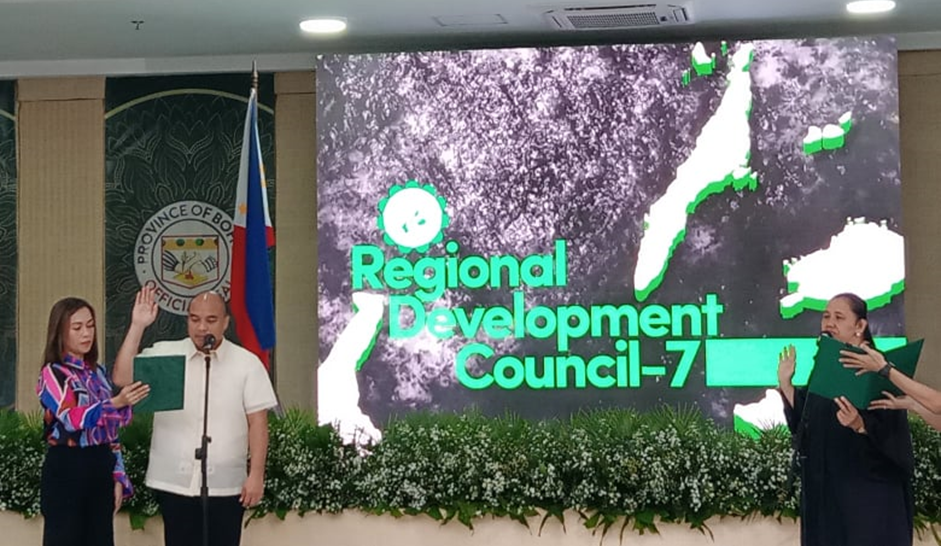 Governor Erico Aristotle Aumentado, the new chairman of the Regional Development Council (RDC) 7, has vowed to extend “equitable” support to programs proposed by all provinces in the region.

Aumentado on Monday took oath before Judge Jennifer Chavez-Marcos at the Capitol in Tagbilaran City as the new chairman of the RDC, a post once held by his late father and namesake, former governor Erico Aumentado.

According to Aumentado, the RDC will prioritize various projects such as those in infrastructure, tourism and agriculture considering that each province in Central Visayas have their own development agenda and goals.

For Bohol in particular, Aumentado said he will continue to focus on the revival of the province’s tourism which was among the hardest-hit industries during the pandemic.

He noted that during his trip to South Korea last month, the Philippines’ tourism officers assured that they will facilitate the entry of at least 10,000 Korean tourists starting next month.

The governor highlighted renewed support for the long-planned Cebu-Bohol bridge, which was first proposed during the incumbency of his late father.

Aumentado, who was a congressman for nine years immediately before taking over as governor, said he will be in constant coordination with the National Economic Development Authority to help ensure that projects proposed by the region will receive sufficient funding.

“Ato gyud ng ipaabot sa taas. We will also connect with the Office of the President kung unsa gyud ang iyang matabang for the RDC,” he added.

The first-term governor also expressed optimism of getting support from both the executive department and the legislature through his allies, President Ferdinand Marcos, Jr. House of Representatives Speaker Martin Romualdez and Senate President Miguel Zubiri.

Aumentado also assured that he will be consulting the private sector to get their input on the development needs of the region. (AD) 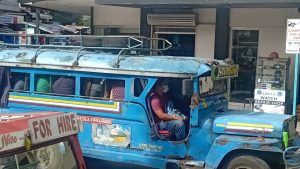