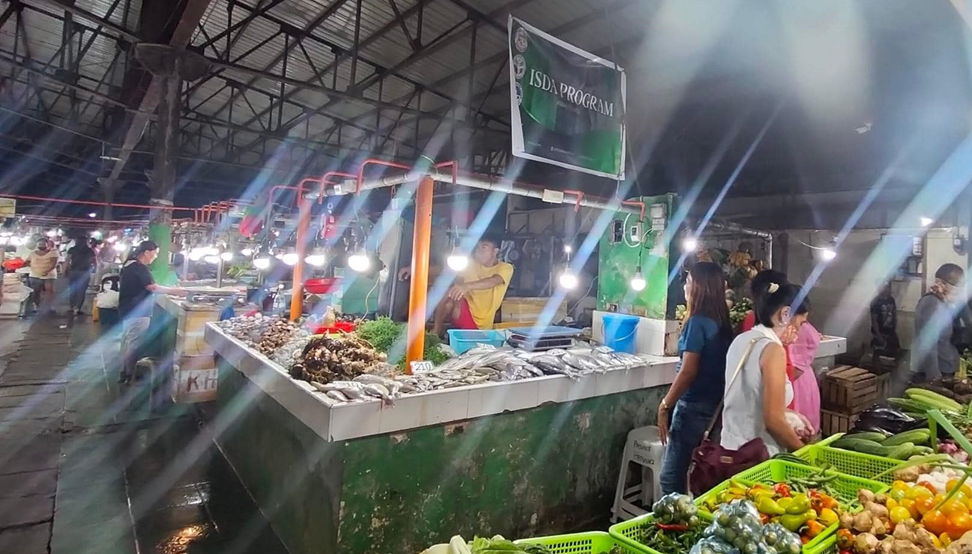 “Task Force Isda,” the Capitol’s flagship program to address the perennial problem on expensive seafood in the island province, has started to establish stalls in markets in Tagbilaran City and various towns to sell fish at low prices.

Salvio Madanguit of the Office of the Provincial Agriculturist (OPA) said they put up a stall at the Tagbilaran Central Public Market on Wednesday, and more are expected to open at the Cogon Public Market, Manga Public Market and the Causeway Seafood Market.

“Task Force Isda” is also eyeing to open stalls in the towns of Baclayon, Panglao, and Dauis, among others.

The opening of the fish stalls will be implemented in response to public clamor calling for the expansion of Task Force Isda’s coverage.

Previously, the provincial government gathered vendors at the defunct Tagbilaran City Airport where they sold fish at prices lower than the prevailing ones in the markets.

According to Madanguit, they do not intend to compete with other vendors in markets but urge them to lower their prices.

Madanguit explained that they are able to sell fish at lower prices by getting regular supply from other provinces and some local fisherfolk organizations.

The Capitol’s “Isda” program currently has suppliers from Surigao, Zamboang and General Santos.

Madanguit added that more suppliers are expected to be added in the following weeks.

Former governor Art Yap, when he took over as governor in 2019, vowed that Bohol will have abundant fish supply and Boholanos will be able to purchase aquamarine products at low prices before his first term ends. (AD)