G-Force member is a Bol-anon 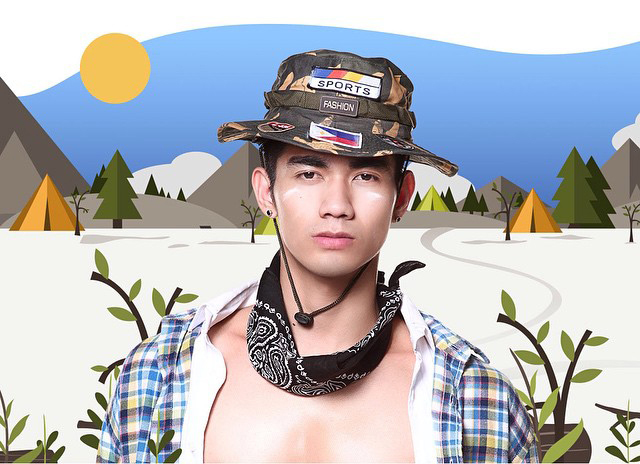 G-Force member is a Bol-anon

You didnâ€™t know that one of the members of the most popular dance group G-Force is a Boholano, did you? I first heard about it last week when I was in Cebu to accompany Alexis Calipusan and Cyril Cailing in their radio and TV guestings. Youth leader Gerwin Yudelmo of Inabanga asked me if I knew the G-Force. I got curious and interested when Gerwin said that one of the G-Force members is a Boholano.
Anyway, the Boholano G-Force is none other than Jim Olandres Amen from Guindulman.â€œJim joined the Mr and Miss Teen Bohol 2010,â€ shared Gerwin who is Jimâ€™s friend. â€œHe also received the Mr. Talent Award.â€
Jim went to Manila to continue his dream. He joined the TV5 Artista Academy in 2012. He successfully made it to the top 150 finalist out of 12,500 who auditioned for the artista search on TV.
Jim was hired recently to become part of G-Forceâ€™s Poppers.
â€œG-Force is a popular dance group. It aims to bring a variety of dance styles to everyone and that has progressed and developed their ability through attending G-Force classes,â€ said Gerwin. â€œThe group regularly performs in A.S.A.P and other special projects of ABS-CBN.â€
According to Gerwin, Jim can achieve great things in life.
â€œHe devoted most of his life to his art. He always wanted to achieve more and grow with his dreams,” said Gerwin. “Buotan jud na si Amen and down to earth gyud.â€
Incidentally, the popular dance group G-Force will be holding a dance workshop this summer dubbed Summer Dance Glamping. This is part of the group’s 10th year in the entertainment industry.
Jim will be teaching hip-hop dance.
The G-Force Project 2015 Summer Dance Glamping, HipHop with Jim is on May 4-8, 4 p.m.-6p.m.
For inquiries, you can call/text 0917.8GFORCE (0917.8436723) and 0998.52FORCE (0998.5236723). Visit www.gforceofficial.com.