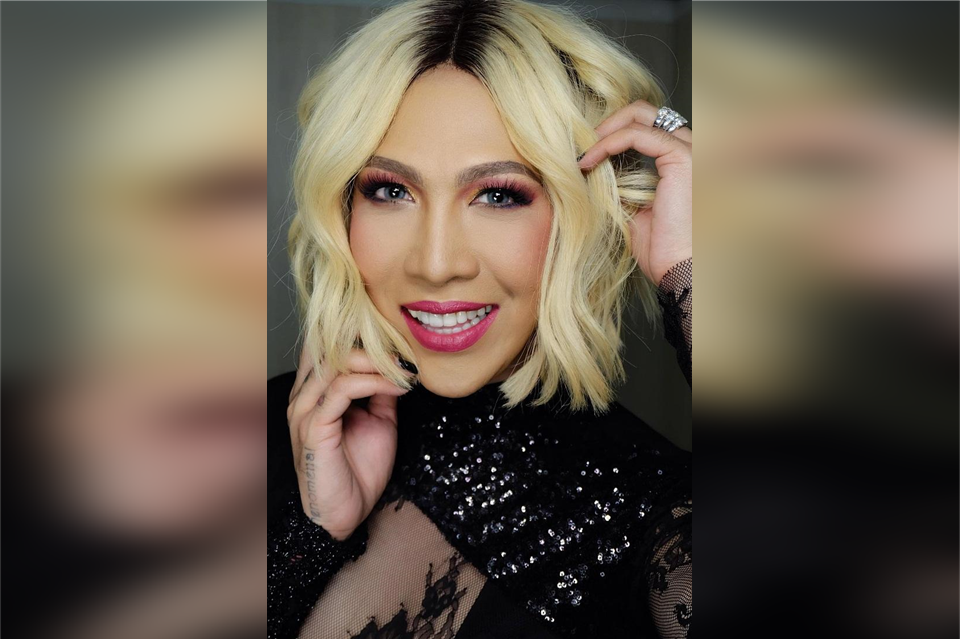 This was confirmed by Stella Ancla of Dextel, the company which organized JaDine Live 2017 and the Sharon Cuneta Mega Sandugo Concert 2018 in the province.

The show, dubbed “Vice Ganda: Chugug in Bohol,” will be held at the Bohol Wisdom School Gymnasium in Tagbilaran City on November 24, 2019.

Vice’s performance will be highlighted with comedic skits and songs, dance routines and interactions with members of the audience, said Ancla.

Ion Perez, known as Mr. Escort of ABS-CBN’s Showtime, will be the event’s special guest.

According to Ancla, MC & Lassy, one of Manila’s top stand-up comedy performers and Six Part Invention, a budding showband.

Concert updates will be provided exclusively by event media partners KISS 102.3 FM and The Bohol Chronicle.