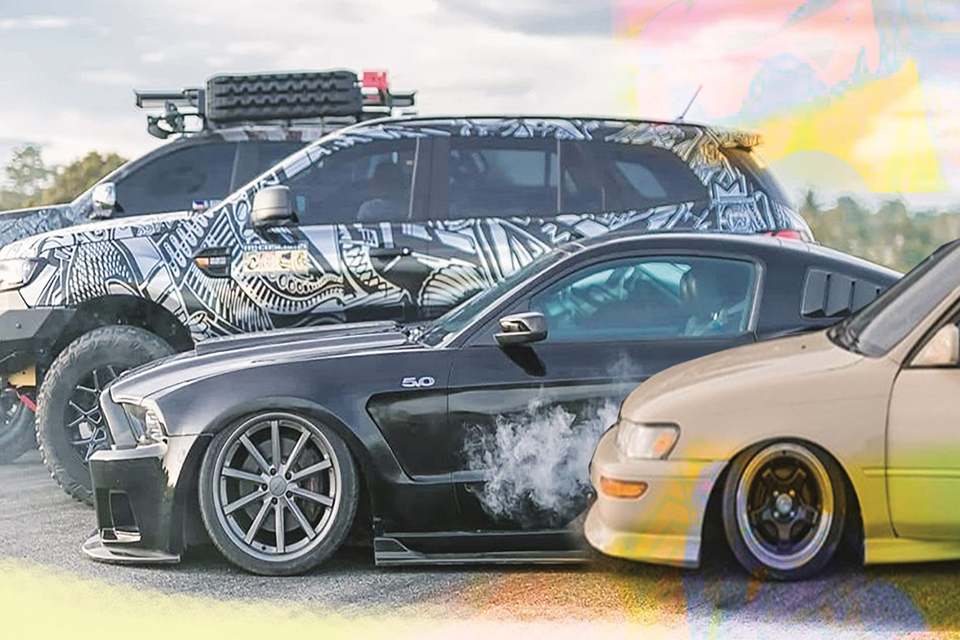 They are fast. They are furious. And, they are back.

Racers and motoring enthusiasts from all over the country will convene once more at the old Tagbilaran City Airport for the heart-stopping autocross, drag wars, invitation drag race, car and motor shows happening on November 7, 8, 9 and 10, 2019.

During the Sandugo 2019 festivities last July, Boholanos witnessed “Quarter Mile,” a motoring and autocross event which was the first of its kind not only in the island but the entire Philippines as well. It was brought by Bohol-based MJ Events Production of Nino Ramos and directed by national organizers, DC Events with David Geoffrey and Chino Ledesma.

Everyone was at the edge of their seat with the thrill and the fun watching the National Drag Race competition, spectacular car shows, an exciting motor show, an Off-Road Competition and a Car Audio Face-off competition.

Due to the success of the event and insistent public demand, MJ Events Production and Mayor John Geesnell “Baba” Yap brings back “QUARTER MILE 2”, a car and motorbike show competition showcasing the builds of our own Boholanons competing with those coming from other places in the country. “We want to bring to Bohol what other places are doing and what they have,” declares Niño Ramos of MJ Events Production.

Different autocross racers from all over the Philippines will gather for the first-ever “Mayor’s Cup” which will be a challenge for drivers to test precision, handling and focus as they compete in different stages for the event. The “Mayor Baba Yap Cup” will be sanctioned by the Philippine Autocross Championship Series.

The much-awaited Final Leg of the “DRAG WARS Championship” sanctioned by Cebu Horsepower and Entertainment Production is another event that locals and every auto enthusiast may not wish to miss. The fastest race cars and supercars around the country will be here to race their way and owners can claim the prestige of their being the fastest that Tagbilaran City will witness.

The sought-after championship series of the RACE WARS, sanctioned by “The Racing Line” will be a drag race event solely for the motorcycle drag community. The biggest crowd and racers for this event would be the Motorcycle Drag Race Community as they compete with other national contenders and compete for the “Exclusive Bohol” Category. This race will let the best shop and the fastest bike to bring home the trophy with pride.

Adding more fun and excitement to the event are the concerts that will be staged right at the venue on the evenings after the competitions. Famous for their hit single “Hayaan Mo Sila”, the Filipino hip hop group known as EX Batallion will be performing live on November 8.

Bisaya rapper Cookie$, social media sensation and comedian Medyo Maldito and Snake Princess, together with the Powerspoonz, will be performing on November 9 while MoyMoy Palaboy Band will be in Tagbilaran City on November 10, 2019.

Tickets are available at Kiss FM 102.3 at the new Bohol Chronicle Radio Corporation Building along B. Inting Street, MJ Chocolate City and Tuko Café, both located at Lim Hong Khu Bldg. along Gallares Street, Tagbilaran City Bohol. Tickets will also be available by the gate of the Old Tagbilaran City Airport during the event.