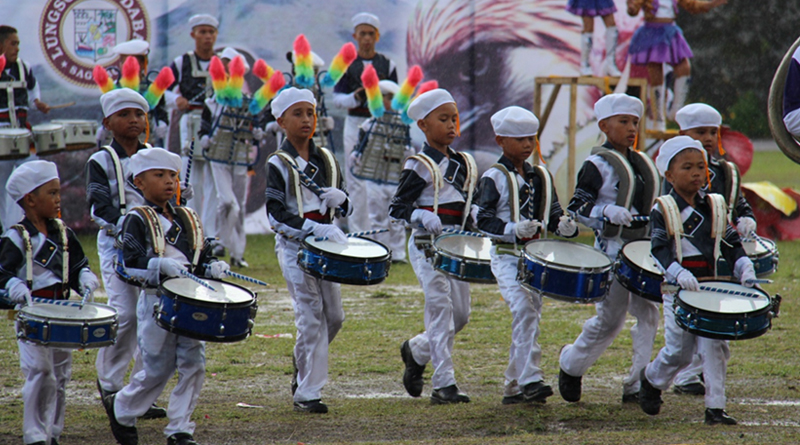 Entries for the Alturas Drum and Bugle Corps Showdown 2015 are now accepted as the greatest show in town is all set this coming November 21, at the CPG Sports Complex, in time for the 30th Anniversary of Alturas.

More than a million pesos of cash prizes and allowances are given away in this year’s Showdown which is contested in three categories: Category A for more seasoned drum corps most of which are outside Bohol; and Category B and C for high school and elementary drum corps, respectively.