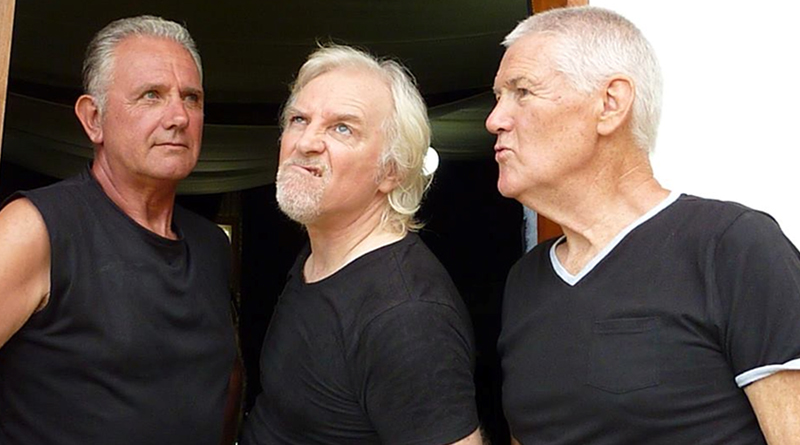 The Grand Draw of â€œWheels for Winâ€ Raffle Promo at Island City Mall, Alturas Mall, Plaza Marcela, and Alturas-Talibon, is scheduled this afternoon at 3:00 oâ€™ clock, at the ICM Activity Center.

In the Grand Draw on December 13, there are 8 winners of Christmas Grocery Blow-Out worth P10,000 each; 8 winners of La Germania gas range; 8 winners of Grocery Supplies for 3 months; and 4 winners of Suzuki multicabs.

A customer can join the promo for every single purchase worth P1,000 at the Supermarket; or P2,000 at the Home & Fashion Department; or P300 at Fixrite Hardware, Medicine Plus Pharmacy, Bread Cottage, and participating products. A1 Card members can also get 1 bonus raffle coupon.