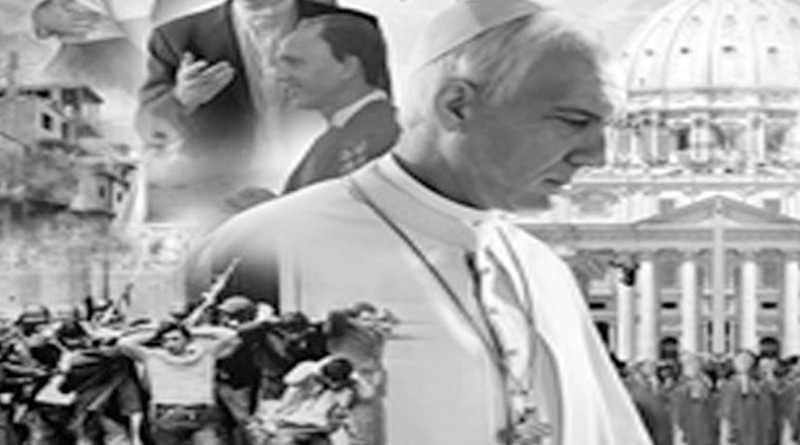 A film adaptation from the book, â€œPapa Francisco: The Pope Francis Storyâ€, which tells of Pope Francisâ€™ early life and his path to the papacy, including his decision at the age of 20 to train as a priest against the wishes of his mother, his appointment as the youngest Provincial of the Society of Jesus at a time when the order was in crisis, his studies, his teaching career, his exile in Cordoba, his appointments as auxiliary bishop of Rome, as Archbishop of Buenos Aires and as a Cardinal, before becoming Pope at the age of 76.

The film continues to share the Popeâ€™s battles against prostitution, drug trafficking and slave labor â€“ defender of the poor and the oppressed, he stood against the powerful against all odds.