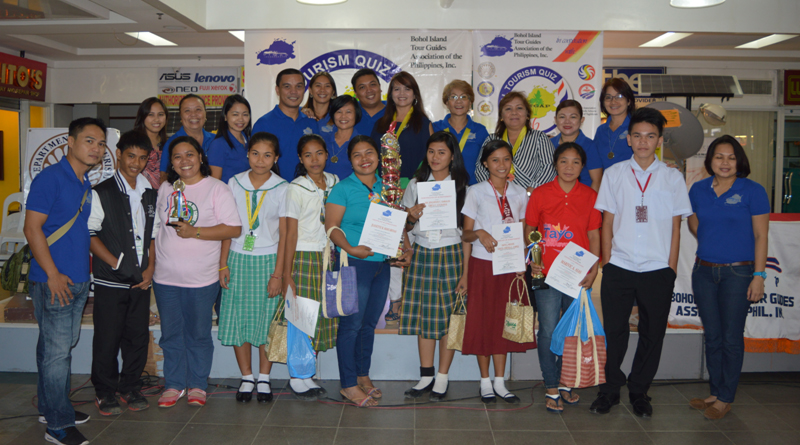 The grand champions will have their countryside tour courtesy of One Fine Travel and Tours.

Various tourism stakeholders who realized the significance of the activity also rallied behind BITGAP. They include the Bohol Quality Corporation, Philippine Charity Sweepstakes Office, Congressman Rene L. Relampagos and Congressman Aristotle Aumentado. Â The event is co-presented by the Department of Tourism, Department of Education, Tagbilaran City Schools Division, Bohol Association of Catholic Schools (Tagbilaran and Talibon Dioceses) and the Local Government Units of Calape, Jagna and Ubay.