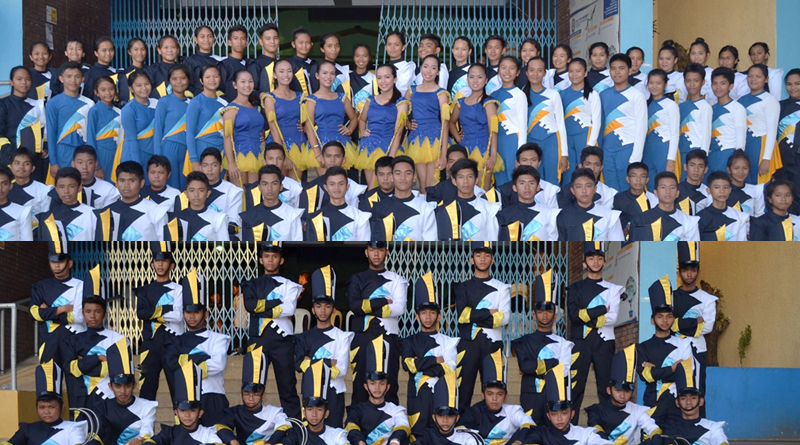 Fifteen drum and bugle corps in Visayas and Mindanao had already confirmed their participation in this yearâ€™s Alturas Drum & Bugle Corps Showdown, scheduled at the CPG Sports Complex, this coming November 21, in time for the 30th Anniversary of Alturas Mall on November 24.

According to the Project Director, Mr. Ariel Fullido of the Alturas PR & Marketing Department, entries are still accepted until the deadline on Tuesday, November 3.