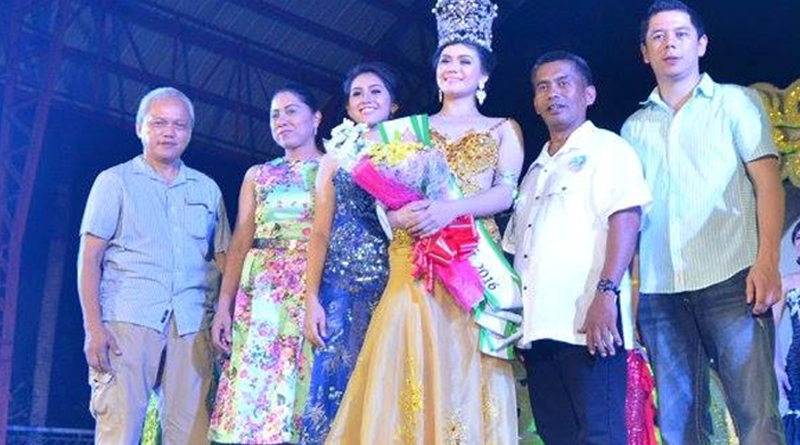 City Mayor John Geesnell â€œBABAâ€ Yap has his hands full with the various preparations for Saulog Tagbilaran 2016. One of which is the Mutya sa Tagbilaran, just a few of the festivalâ€™s major centrepieces. Barangay Local Pageants have been visiting the various barangays in the City to single out a Tagbilaran lass who embodies the ideals of a Tagbilaranon. Already in the homestretch, 11 barangays have already chosen their respective representatives. Erika Sofia N. Karcher from Ubujan, Jasmine Jaeckel from Taloto, Michelle Juguan from Dampas, Leslie May Ranario from Tiptip, Mary Reine Lagrada from San Isidro, Melody Sanchez from Poblacion 3, Christine Jay Ancog from Dao, Natalie Belle McGaw from Cogon, Ma. Monica Gomez from Mansasa, Lady Grace Manolong from Cabawan and Maygan Joyce Besa from Bool. City Culture and Events Coordinator Joseph Alexis Cadelina has been busy meeting with the various stakeholders who will be part of the big event next year.

Mayor Yap who has envisioned Saulog to be a major crowd drawer said thatthese cultural events aim to strengthen the cultural consciousness among Tagbilaranons and unify the participation in the barangays. Further, Mayor Yap believes that special events such as these could also be potentially harnessed to promote the tourism industry of the City. With the showcase of Tagbilaran Cityâ€™s dances, music, color and food, Saulog Tagbilaran 2016 is a guaranteed way ofgenerating attraction from foreign and local tourists alike.