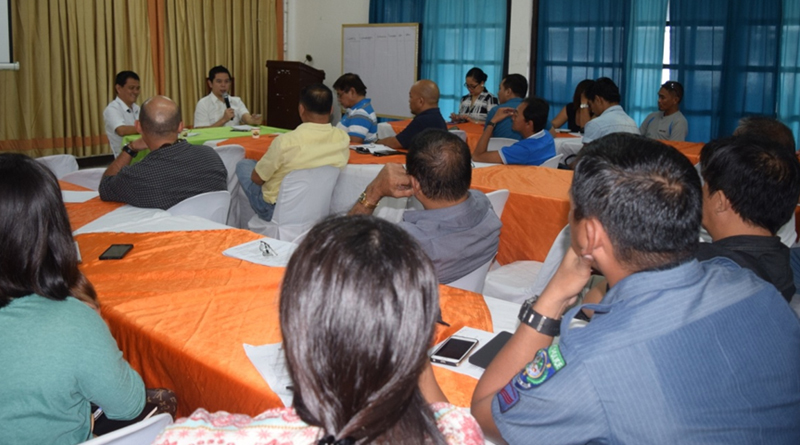 Jumpstarting the festivity would be the launch on March 16 to be held in the Blood Compact Shrine. A Holy Mass will commence the occasion followed by the capsule laying in the site which would signal the construction for the TIEZA-funded Bohol Friendship Park. According to City Events, Culture and Arts Coordinator Alexis Cadelina, the event will also witness the presentation of the official candidates of Mutya sa Tagbilaran 2016. Concerns were raised regarding the date of the street dancing as Mayor Yap envisions that majority should be able to witness and participate in the festivities. En masse, the body scheduled the Grand Street Dancing Parade on May 1.