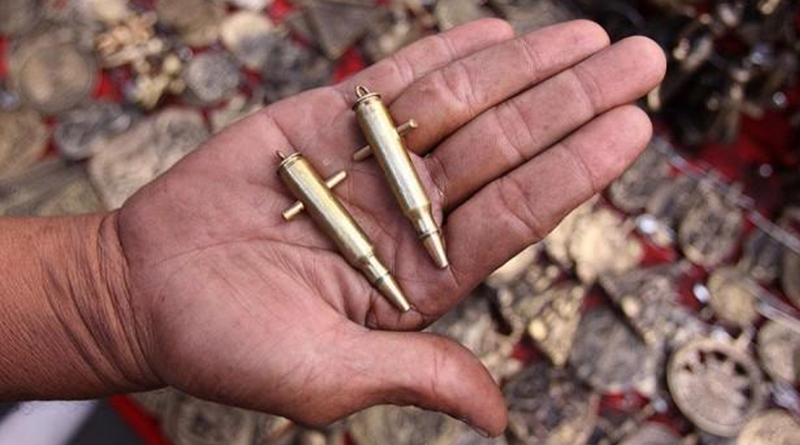 Persons who may have been able to obtain permits to carry firearms outside their residences are never excused fromÂ the gun-ban.

Commission on Elections (COMELEC) Resolution 10015, bares that by start of the election period January 10, the gun-ban that is implemented to aid an orderly and clean elections apply, and its violation is treated as a separate offense of a special law, according to Bohol Comelec supervisor Atty. Eliseo Labaria.

From 120 days before elections and 30 days after, or from January 10 to June 8, a Committee on the Ban on Fire Arms and Security personnel spearheads the Comelec gun-ban.

The gun ban is basically on the bearing, carrying or transporting of fire arms and other deadly weapons as well as the employment, availment or engagement of security personnel or body guards in the duration of the election period.

While the Committee operates, they exercise supervisory functions on the joint regional, provincial and municipal joint security control centers as well as solely issue Certificates of Authority for those authorized by the poll body to carry firearms, the resolution said.

Security guards who carry their service firearms outside their posts can be accosted too, so they need to turn-over the piece to their relief-guards, Atty. Labaria said.

As the gun ban stops these activities including engaging the services of security personnel, it also makes effective the ban to transport firearms and explosives, including its spare parts and components.

Office of Transport Security chief at the Tagbilaran City Airport, P/CInsp. Albert Timpac explains that even if it is just a component of the ammunition, it can get one in trouble.

At a meeting with local officials, Timpac explained that in the handling of airport security, even the presence of one of the four components of a bullet can be real hassle.

He said a bullet has the primer, the bullet casing, the explosive gunpowder and the slug. Either one of these components can be a problem with the gun-ban.

The resolution also add that persons caught violating will get an imprisonment from one to six years, could get a permanent disqualification from public office and loss of right to vote, if the offender is a foreigner, he can be deported, but only after prison term is served.

Violators also face the prospect of cancellation of and or perpetual disqualification to secure license or permit, the resolution states.Â (rac/PIA-7/Bohol)