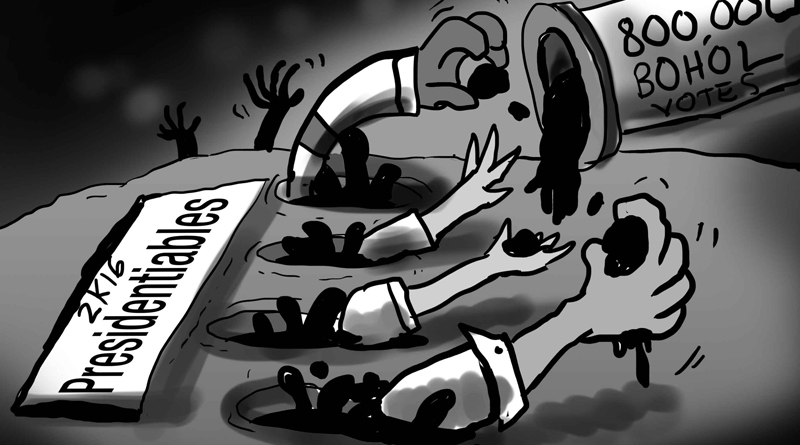 All in all 250 priests were indicted, the principal Â protector Archbishop Law was unceremoniously removed,, Pope John Paul II sounded the alarm that reverberated in the entire globe shocking the foundations of the Catholic clergy.

The intrepid journalists Â -in a year’s work- Â led to the institution of church reforms way beyond the confines of Boston Â that had ,in a large way, helped restore the church’s dignity in the coming years. The day after The Boston Globe published the first of its 600 articles on the issue- the office was flooded by calls of hundred of sexually abused victims.

Said Cardinal Bernard Law , in attempting to squelch the investigation to Globe editor Robby Robinson ” The city (Boston) flourishes when its great institutions work together.” Robby merely disagreed and told the cardinal “the media will stand alone.”

Cardinal Law and other bishops simply re-assigned priests from one parish to another when they are accused of pedophilia or hid them from view by labeling them in the directory as “sick” or “on leave”. Â They were accomplices in crime.

The New York Times commented that journalists today are “portrayed as either idealists or cynics, crusaders or parasites.” The Boston Globe chose to be crusaders without being preachy as idealists. They reported straight news- and on a decisive victory.

Reminds us so much of the 1976 movie “All The President’s Men” which filmed the Watergate crisis Â based on a Â long-running series of The Washington Post which led to the impending impeachment and eventual resignation of the 37th president of the United States -Richard Nixon.

In 1972, the attempt of the winning republican candidate supporters to illegally wiretap the headquarters of the Democratic Party Â in Watergate Hotel was discovered accidentally. Â .

The White House threatened, cajoled and tried to mollify the Washington Post to hide the truth -with all the resources of government and the cooperation of Â all the president’s men. Unluckily for them a FBI deputy director disguised as “Deep Throat” spilled the beans secretly to the hardy investigators Carl Bernstein and Â Bob Woodward.

A few months later, Nixon’s successor- Republic Gerald Ford pardoned Nixon.But the expose led to reforms in the campaign finance for elections and the illegal wiretapping laws. Now wire-taping can only be done for “national security”.

The dogged determination of the two brave reporters- armed with just pens and notebooks , dial-tpe telephones, typewriters and loosened neckties and baggy pants- unseated the president of the greatest nation on earth. The two reporters whose story also won the Pulitzer Award in 1974 were ably played by the dashing Robert Redford and Dustin Hoffman.

“All the President’s Men ” was nominated for 8 Oscar awards but lost the Â Best Picture award to “Rocky” starring Silvester Stallone. “Spotlight” was luckier- it won the Oscar for Best Picture this year. But more than that.

The two movies were about dedicated, industrious and factual journalism that changed part of world history. Â They were like detective movies except that sometimes reality is stranger than fiction. It warms the blood of journalists which is figuratively Â made of printer’s ink .

In the end both movies Â were about Â  old fashion stories of committed journalists who exposed the tragedy that emanates “from power that is Â exercised without accountability”.