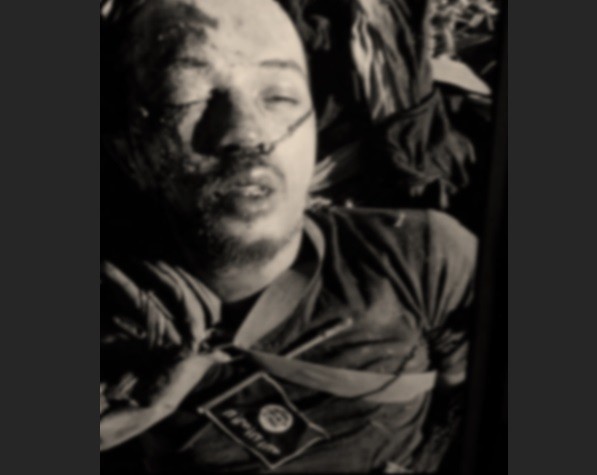 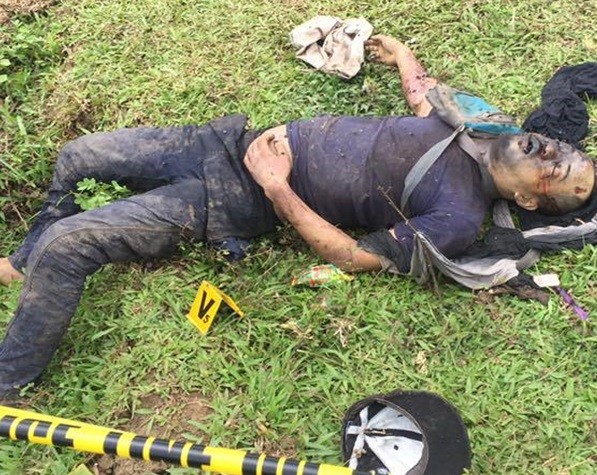 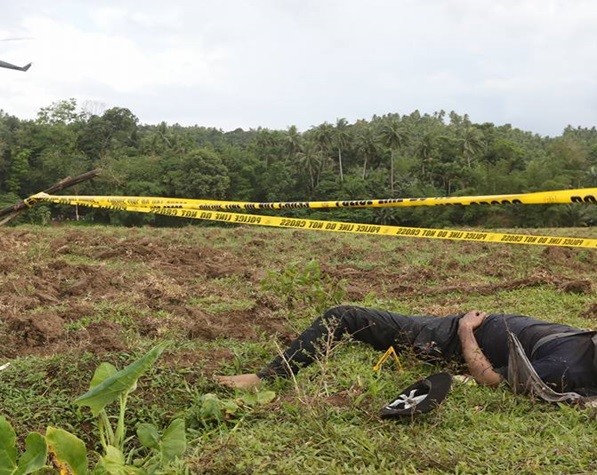 The Armed Forces of the Philippines (AFP) confirmed that the alleged leader of the group of Abu Sayaff bandits that infiltrated Sitio Ilaya, Barangay Napo, Inabanga was among those killed in the over 20-hour gun battle between the militants and Philippine security forces which erupted Tuesday dawn.

In a press conference on Wednesday, Col. Arnulfo Matangguihan, commander of the Armyâ€™s 302nd Infantry Brigade, said that Abu Sayyaf sub-commander Muamar Askali, alias Abu Rami, was among the six militants killed during the intense firefight against joint operatives of the police and army.

However, the AFP will still be verifying the identity of the alleged Abu Sayyaf leader through a DNA test.

Askali had been tagged as among the perpetrators of a kidnapping of two Canadians and a Norwegian in Samal Island, Davao del Norte and the beheading of the victims.

He is also reportedly a mentee of Umar Patek, the alleged mastermind in a series of bombings in Bali, Indonesia in 2002.

Meanwhile, reports have also surfaced indicating that among those slain during the clash in Inabanga was Askaliâ€™s top aide Nammil Ahajari.

In the governmentâ€™s side, three soldiers and a policeman were confirmed dead yesterday.