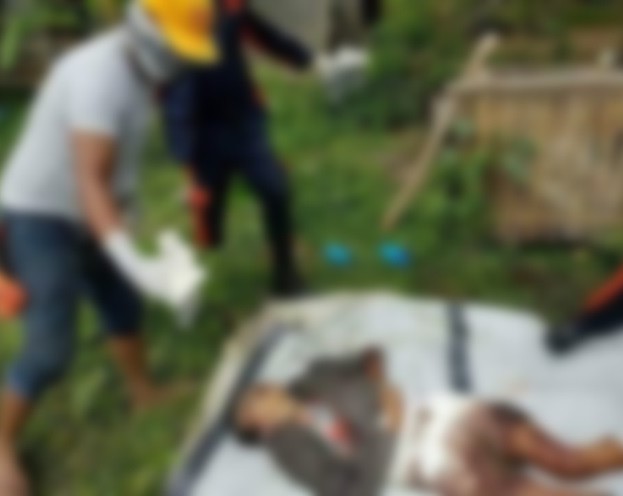 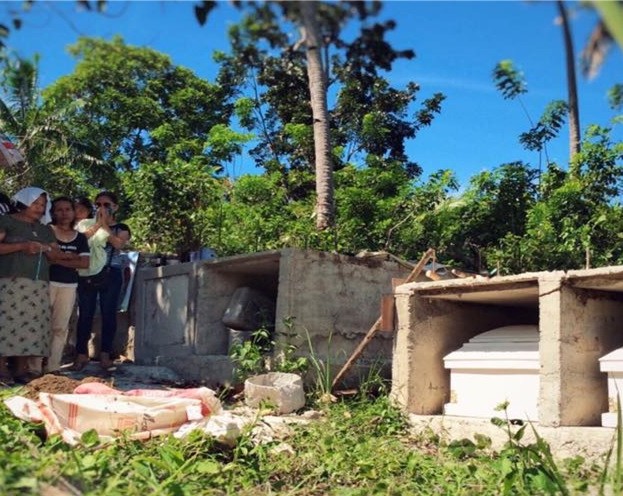 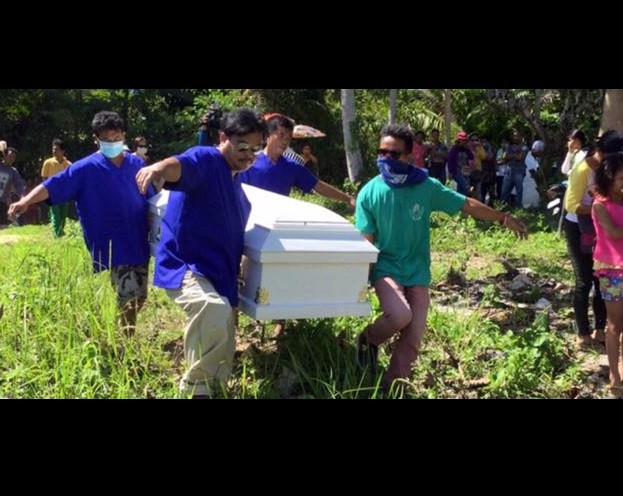 The village chief of Barangay Napo in Inabanga said that two of the five suspected Abu Sayyaf militants killed in the Inabanga clash were not members of the bandit group.

Barangay Captain Columbo Estoce made the clarification following the clearing operations conducted by the police and military, which engaged at least 10 militants in a daylong firefight in said village starting Tuesday.

Estoce identified the two fatalities as Constancio Petalco, 65, and his wife Crisanta, both residents of Barangay Napo who were also found dead around the battlefield.

According to Estoce, the Petalcos were not Abu Sayyaf members as they were only caught in the crossfire during the heavy gun battle between security forces and the Abu Sayyaf bandits.

Petalco was the uncle of Joselito Melloria who allegedly escorted the militants on Monday and owned the house where the armed men were holed up in.

The police and military previously reported that at least 10 armed men were spotted in Barangay Napo and five of them have been killed while another body was found buried in a shallow grave yesterday.

However, the recently found dead person will still have to be identified before authorities confirm whether he was with the bandit group or not, said Capt. Jojo MascariÃ±as, spokesperson of the Army’s 302nd Brigade.

For his part, Lt. Col. Dodjie Belloga, commander of the 47th Infantry Battalion, said that the couple was considered part of the band of Abu Sayyaf men as they refused to leave the area where the militants made their stand against government forces.

Meanwhile, the Petalcos were buried on Friday morning.

In a Facebook post, the local government unit of Inabanga said that the police will be investigating the â€œcircumstancesâ€ surrounding the death of the Petalcos, â€œconsidering their involvement and presence in the target area.â€

â€œThey [police] will issue official statement once the investigation is complete,â€ the statement added. (A. Doydora)