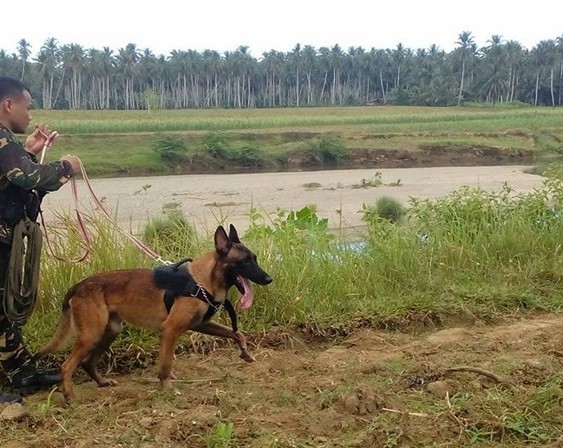 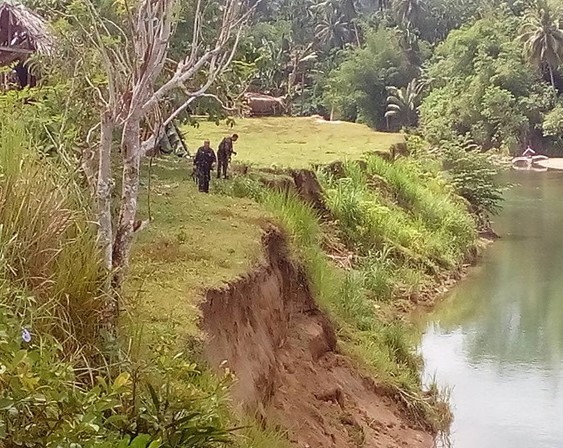 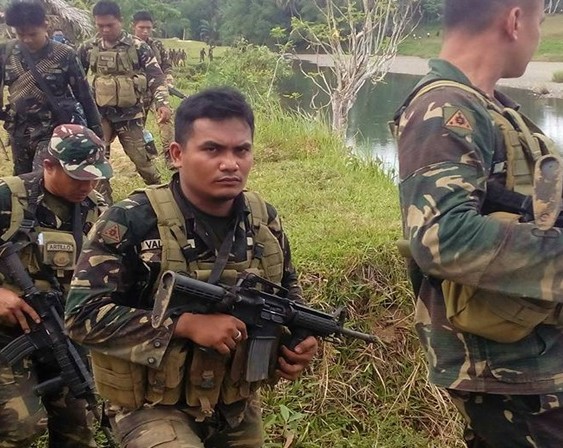 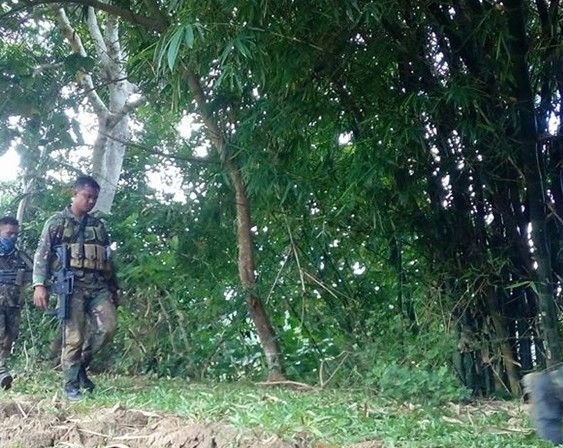 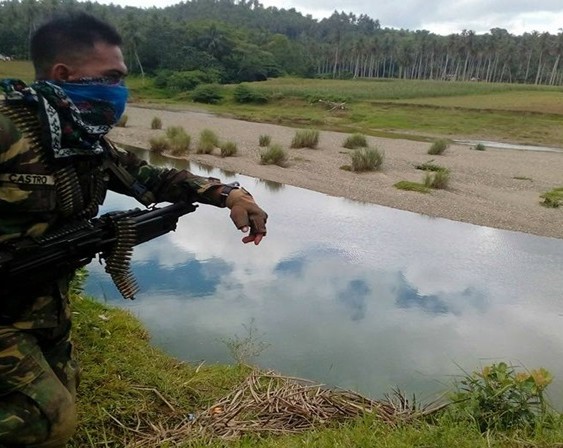 Lieutenant Col. Jose Dodjie Belloga, commander of the Bohol-based 47th Infantry Battalion, told DYRD Balita that they are not discounting the possibility of retaliation by the ASG due to the terror groupâ€™s previous acts of reprisal.

However, Belloga said that retaliation from the Al-Queda-linked group in Bohol is unlikely as their plans in the province were immediately thwarted by government troopers.

Meanwhile, AFP chief General Eduardo AÃ±o assured the public that they are relentlessly pursuing the remaining five ASG members who he said no longer pose threat.

At least five suspected ASG members are believed dead after the almost daylong gun battle between government security forces and the extremists which erupted early Tuesday at the remote Napo village.

AÃ±o confirmed on Wednesday that ASG sub-commander Muamar Askali, alias â€œAbu Rami,â€ was among those killed during the heavy firefight citing positive identification through pictures.

â€œFirst, we have sources inside that initially told us that Abu Rami was among those killed during the encounter. Secondly, we compared the picture of Abu Rami and the picture of the slain Abu Sayyaf there in Inabanga and they resembled almost 99 percent,â€ AÃ±o said in a press conference.

Askali is believed to be one of the planners of the Samal Island raid which resulted in the kidnapping of Canadians John Ridsel, Robert Hall, Norwegian Kjartan Sekkingstand and Filipina Marites Flor on Sept. 21, 2015.

Both Canadians were beheaded while Sekkingstand and Flor were later released by their ASG captors.

Meanwhile, several parts of Inabanga have started to regain normalcy as indicated by the volume of people visiting the townâ€™s public market and attending church activities, said residents interviewed by DYRD Balita on Thursday.

According to Inabanga Mayor Roygie Jumamoy, some residents who were directed to evacuate on Tuesday have also started to return to their villages.

For his part, Gov.Edgar Chatto said that situation in Inabanga has gone back to normal and that the clash in the town did not affect the rest of Bohol.

â€œWe want international community to be aware that situation was contained Inabanga and did not affect the rest of Bohol or rest of the country,â€ Chatto said in a televised interview. (Rey Tutas)