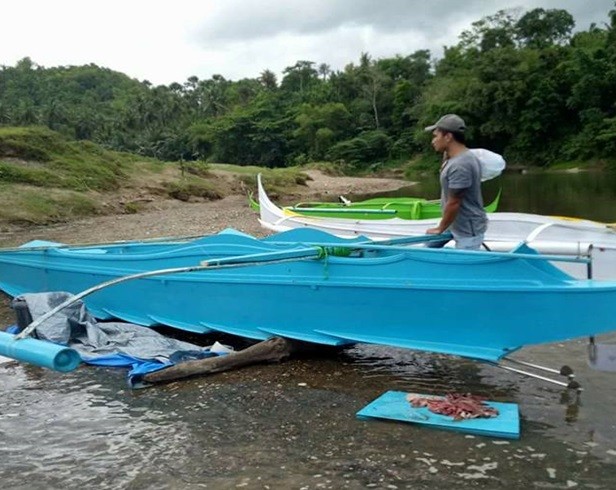 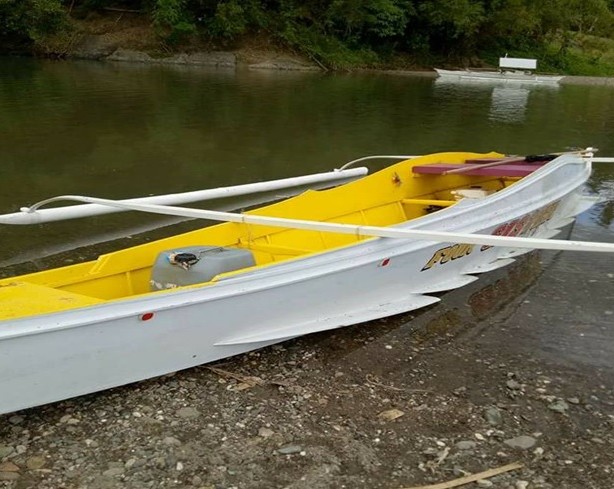 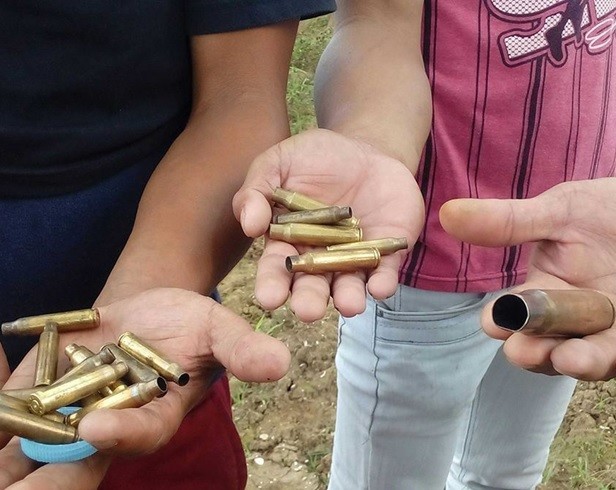 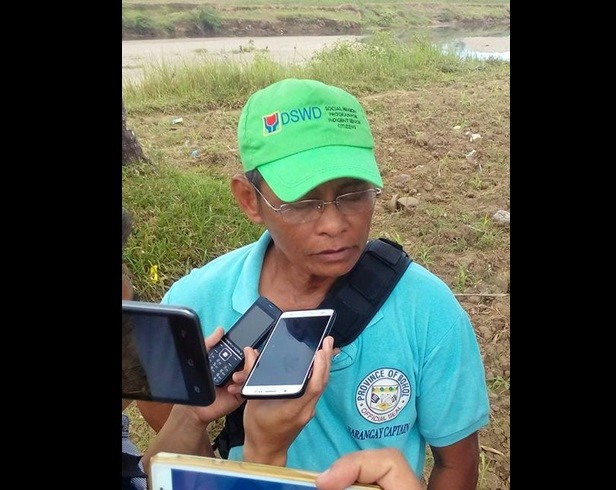 In the wake of the clash between suspected Abu Sayyaf bandits and government troopers, the vigilance of Boholanos drew the limelight as it took away the element of surprise from the militants who sneaked into the remote village of Napo in Inabanga earlier this week.

But how exactly did residents of the far-flung barangay help in thwarting the purported kidnap plans of the Al-Queda-linked terrorist group?

According to village chief Columbo Estoce, it was a group of children playing near a river crossing Sitio Ilaya in the small barangay that first spotted three pumpboats carrying armed men early on Sunday.

One boat had four men on board while the rest had three each, he said.

â€œWhen they arrived, their guns and ammunition were wet probably from their voyage at sea,â€ said Estoce. â€œThey disassembled their weapons and put them out to dry which kids in the village saw.â€

The children then reported the sighting of the armed men to their parents who passed on the information to authorities including Estoce.

This prompted joint operatives of the local police and the army to intercept the armed men leading to the almost daylong gun battle between government troops and the militants which started at dawn on Tuesday.

Following the clash on Tuesday, both the Philippine National Police (PNP) and AFP praised the vigilance of Boholanos.

In a televised press briefing, Lactao also deemed Bohol as â€œthe safest place on Earthâ€ after the bandit group was thwarted in carrying out terrorist activities which he partly attributed to the vigilance of residents.

â€œTerrorism is a threat not only in the Philippines but also in the rest of world, so we have to deal with it,â€ said Lactao. â€œAs Iâ€™ve observed, the best defense against terrorism is resiliency of our community and local government.â€ (Allen Doydora)