Clarin placed under state of calamity in wake of clash

Clarin placed under state of calamity in wake of clash 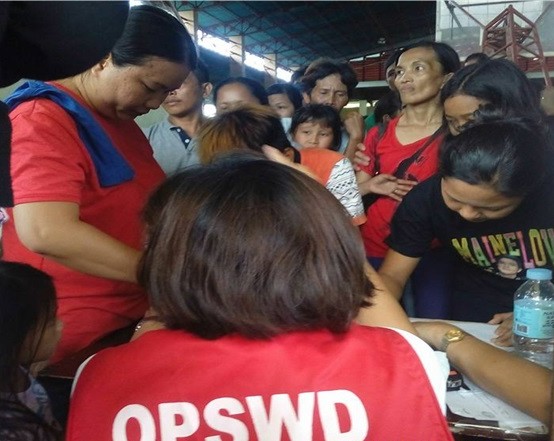 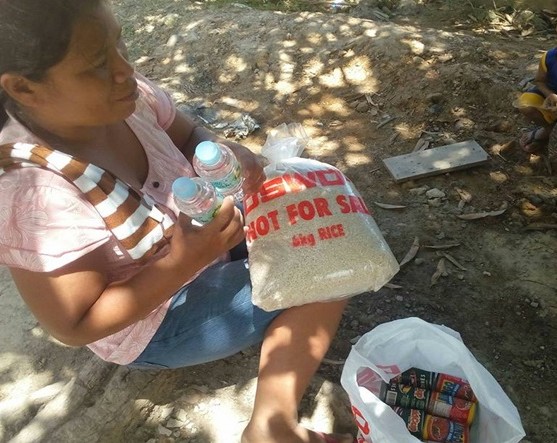 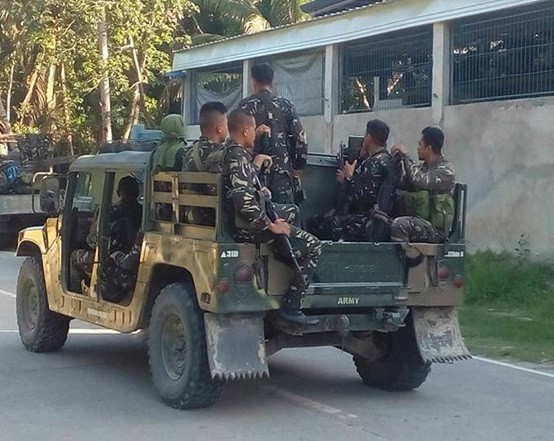 A state of calamity was declared today in Clarin after last Saturday’s clashes in the town between government troops and at least four Abu Sayyaf bandits which displaced around 3,000 residents in the municipality.

The measure is meant to hasten the extension of aid to some residents in the town whose livelihood has been affected due to the incident, Clarin Mayor Allen Ray Piezas told reporters in an interview.

Clarin was officially placed under a state of calamity Monday morning during the town council’s regular session.

This was due to the â€œcrisisâ€ which has beset some of Clarinâ€™s villages for three days since the encounter, said Piezas.

However, only seven of the 24 villages of Clarin have been directly affected by the firefight in the town which left four bandits dead and prompted the evacuation of some residents.

Areas where villagers have been evacuated were identified by the Department of Social Welfare and Development as Barangays Bacani, Nahawan, Mataub, Poblacion Sur, Cantuyok, Caboy and Tontonan.

Bohol native Joselito Melloria, the band of militants suspected leader and guide, was found dead in Brgy. Bacani, while the three other ASG fatalities were spotted lifeless atop a hill in Barangay Caboy after the gun battle.

According to Piezas, residents have already been allowed to go back to their homes but they have been told to remain vigilant as three more Abu Sayyaf militants reportedly remain at large.

The townâ€™s gymnasium has been opened and utilized as evacuation center where affected villagers can take shelter, while relief goods are also available at the establishment, he said.

In a separate interview, DSWD 7 municipal action team leader Gener Torregosa said that most of the evacuees have returned to their homes but many of them still return to evacuation centers at night.

All of the affected families have been extended aid through relief packs which contain 6 kilos of rice, canned goods and coffee, he added. (Allen Doydora)