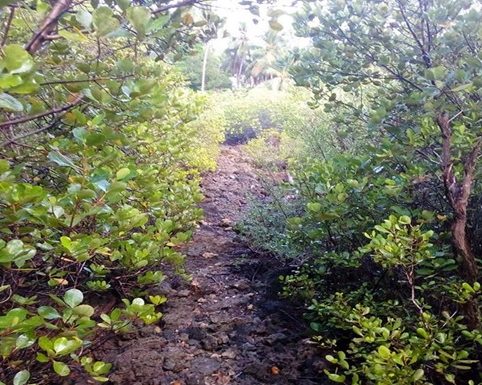 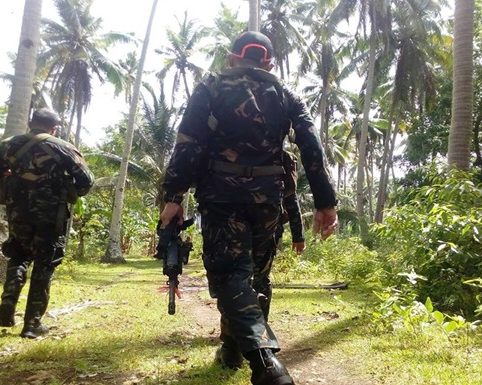 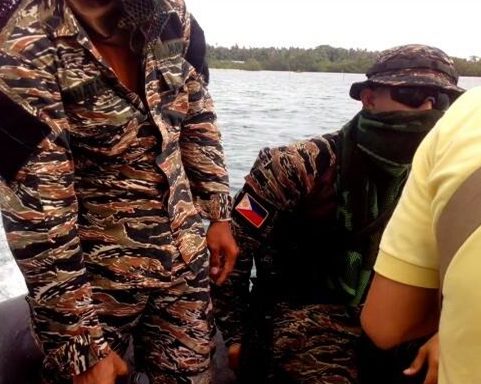 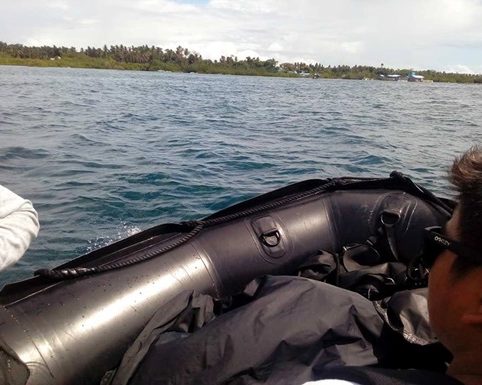 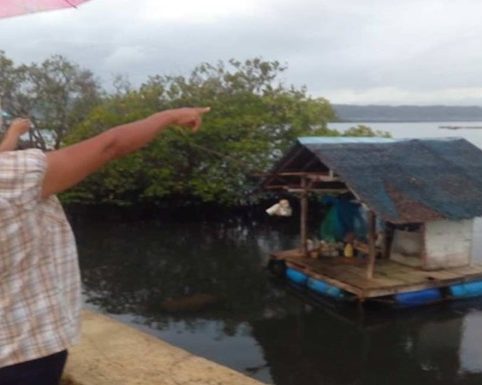 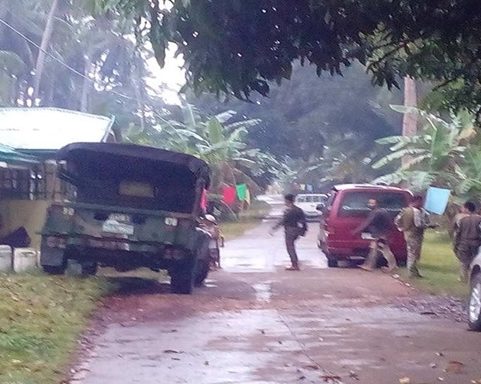 Military and police manhunt operations are still ongoing after two men believed to be the only remnants of the Abu Sayyaf Group (ASG) militants who entered Bohol last month were reportedly spotted at 3 p.m. Thursday in Brgy. Cahayag in Panggangan Island, Calape.

According to Barangay Captain Victor Talatagud, the two suspected ASG men were first spotted on Wednesday night alerting authorities on their presence.

The villagers however immediately lost sight of the men while one of the alleged bandits reemerged the next day and knocked on a villager’s door to ask for food.

The resident, only identified by authorities as a 17-year-old boy, vaguely described the alleged bandit as the suspect partly covered his face with a cloth, possibly a shirt.

A manhunt ensued after children who saw the suspect reportedly shouted “Abu Sayyaf” startling the alleged ASG fighter and prompting him to run towards a forest area.

Barangay officials and military personnel pursued the suspect but eventually escaped from authorities.

In an interview with media, Talatagud said that the two suspected bandits were first spotted on board a small boat at 6 p.m. on Wednesday.

The men docked near a mangrove forest but quickly went out of sight, said Talatagud.

Authorities believe that the suspects continue to hide in the thick mangrove forest.

Meanwhile, fishermen have been told to secure their fishing boats which would possibly be used by the bandits to escape.

Residents however have not yet been evacuated as there had been no encounters between authorities and the suspects. (Allen Doydora)