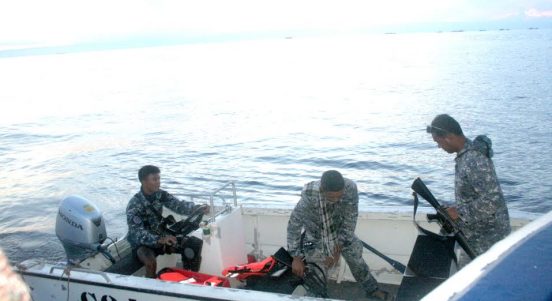 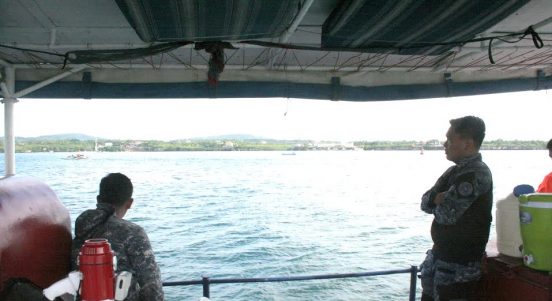 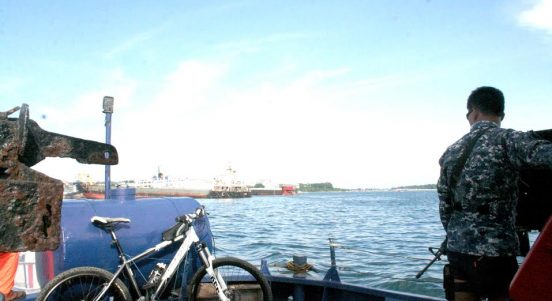 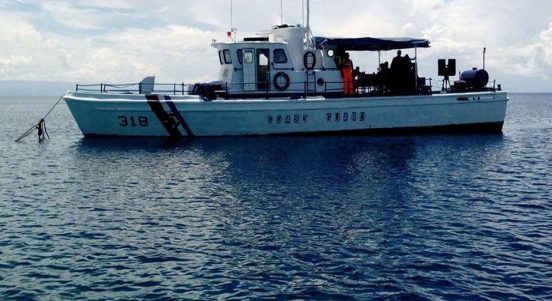 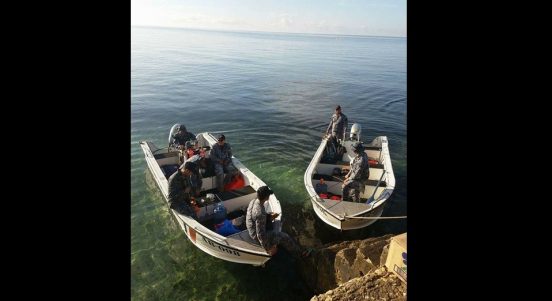 The Philippine Coast Guard (PCG) is tightly monitoring waters surrounding Bohol as precautionary measure against any attack amid the continued clashes in Marawi City south of the province.

While at the Tagbilaran pier, Philippine Ports Authority (PPA) officials have ordered the heightened monitoring within the facility’s grounds.

According to Gantalao, stringent security measures have also been implemented at other Bohol ports including the Jagna wharf.

Jagna which is among areas in the province closest to Mindanao caters to vessels from the region where war-torn Marawi City is located.

Since the encounters between Maute group terrorists and government forces erupted in Marawi City two weeks ago, Bohol authorities have been on alert against possible spillover of the conflict.

Earlier, Supt. George Vale, chief of the Bohol police Community Relations Branch, told the Chronicle that police units across the province have intensified patrols and beefed up their coordination with the military, PCG and other law enforcement agencies.

The implementation of tighter security measures was carried out in accordance with a directive issued by Police Regional Office 7 director Chief Superintendent Noli Taliño, said Vale.

The BPPO official also advised against being complacent even after the band of Abu Sayyaf men who entered Bohol two months ago has been neutralized noting the need for continued vigilance among security forces and the public.

He urged residents to remain on alert to help thwart terrorist activities.

For his part, 302nd Infantry Brigade commander Brig. Gen. Arnulfo Matanguihan assured the public that there are enough security forces in Bohol to again foil an incursion of lawless elements into the province. (Rey Tutas)