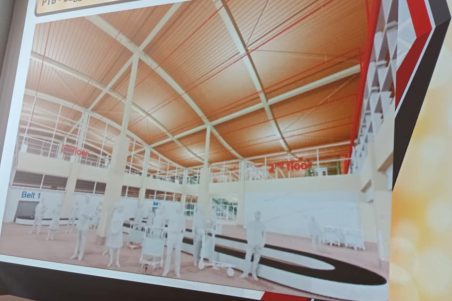 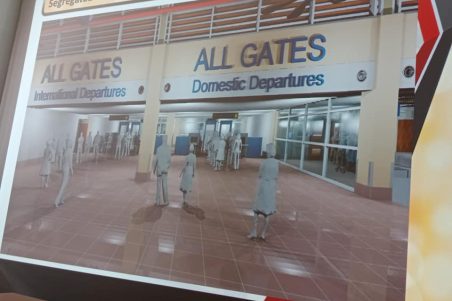 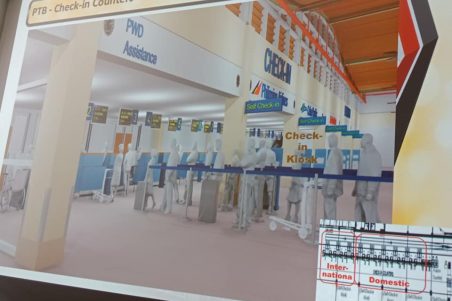 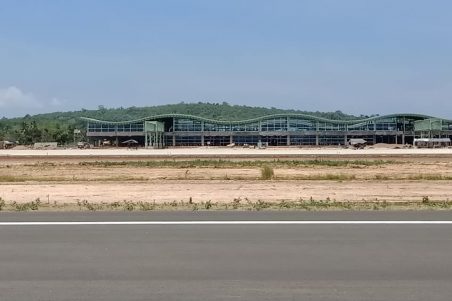 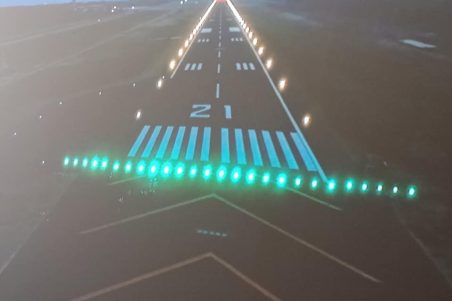 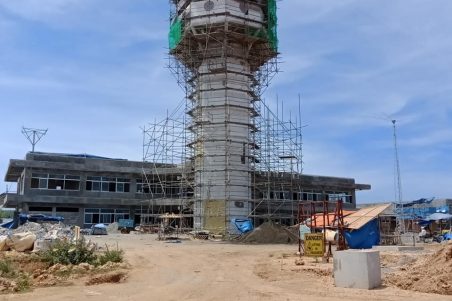 The P7.8-billion New Panglao Bohol Airport is now 87.6 percent complete and is set for turnover to the government on August 16, said a Department of Transportation (DOTr) official.

According to DOTr project manager Edgar Mangalili, main contractor Chiyoda Mitsubishi Joint Venture will be turning over main facilities such as the passenger terminal, runway and control tower by mid-August.

The facility can already be used by then but the official date for the start of commercial operations has yet to be determined as this will be up to the Civil Aviation Authority of the Philippines (CAAP), he said.

CAAP will be overseeing the airport temporarily before a private company takes over the operations and maintenance of the facility.

Mangalili said that the facility still has no cargo terminal buildings but these will be built by airline companies.

The New Panglao Bohol International Airport can accommodate seven aircrafts at a time. It can cater to a Boeing 777 which is larger than the Airbus A320 which currently uses the Tagbilaran City Airport.

The facility is equipped with 2,304 solar panels and three generator sets which may be used when there is insufficient power from the grid.

After its completion, the new airport in the resort island of Panglao will be the country’s first eco airport. (rt)